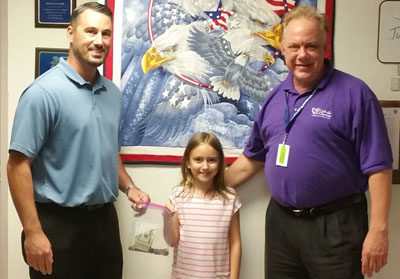 For many Valley youths, hosting a summertime lemonade stand is a rite of passage, one that teaches them the value of hard work and perseverance. But for one North Central third grader, Laine Parnell, her stand featuring fresh lemonade and homemade cookies offered her a much greater lesson in charity and compassion for the less fortunate.

Laine, who attends Madison Simis Elementary, came up with the idea of hosting a lemonade stand to raise money for homeless veterans, as she has multiple veterans in her family (both grandpas and her great uncle) and a soft spot for the homeless. She enlisted the help of her grandmother, who helped with baking and packaging, and her neighbor, who helped with the lemonade, and she did all the promotion herself.

Laine made more than $50, which she was happy to donate to Phoenix’s MANA (Marines, Army, Navy, Airforce) House, a transitional housing shelter for veterans at-risk of or currently experiencing homelessness. Inspired by their daughter’s generosity, Laine’s parents matched the funds she had raised, bringing her total donation to MANA House to more than $100.

Being 8 years old, “Laine doesn’t yet understand how people become homeless, and homeless veterans are even harder for her to see, because she understands that they’re the ones responsible for our freedom,” said Shelley Parnell, Laine’s mother.  Laine says she is happy her donation will help veterans to hopefully get a home.

Despite being busy with gymnastics, basketball and softball, not to mention her favorite school subject—math—Laine plans to continue to raise money for veterans with other community service projects, simply “because she likes to help people.”

For more information about Catholic Charities’ MANA House or to get involved, visit https://www.manahouseaz.org or contact Derek Kelly at  dekelly@cc-az.org. 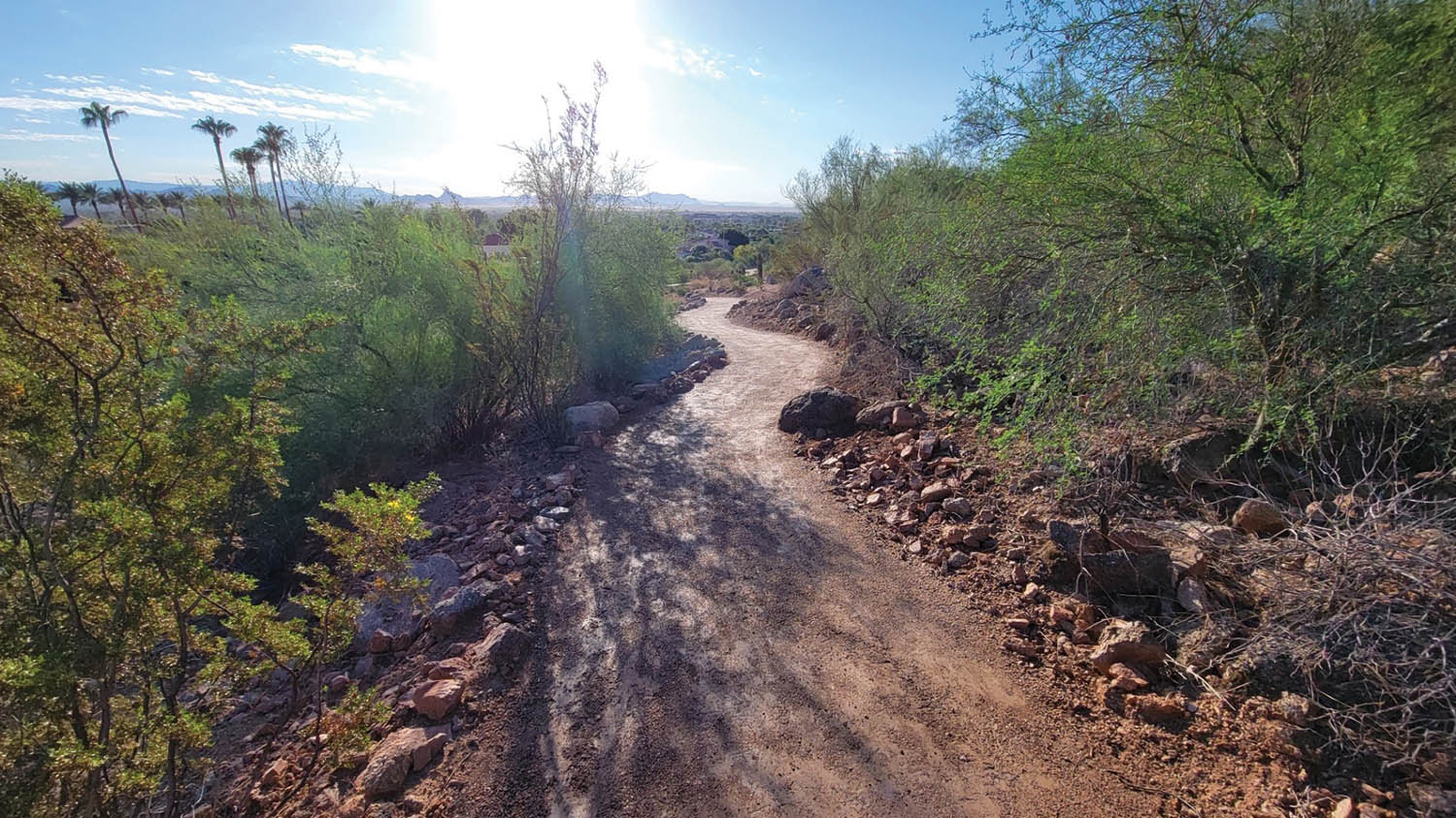 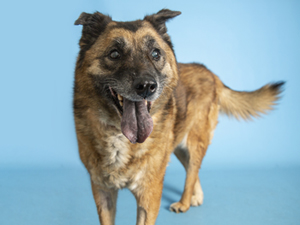 Daffodil is an affectionate flower 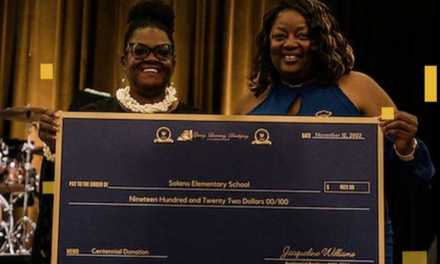 Sorority gives back to schools