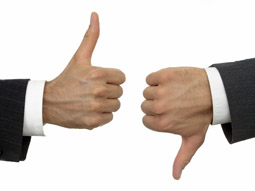 [btn link=”#”]By Teri Carnicelli[/btn]
The Alhambra Village Planning Committee could not agree upon a position. The Phoenix Planning Commission voted 4-2 in favor of it. Now, the future of an apartment complex planned for two side-by-side lots at 138 and 140 W. Camelback Road rests in the hands of the Phoenix City Council, which will make its own determination on Wednesday, Feb. 5.

UPDATE: The developers have asked for, and received, a continuance on this rezoning request until the City Council’s March 19, 2014 meeting. Look for an update story in the March edition of North Central News.

Proposed for this 1.14-acre parcel located just east of the northeast corner of 3rd Avenue and Camelback Road is a four-story, multi-family development of 50 apartment units ranging from one to three bedrooms, with the bottom level serving as a parking garage along with a leasing office and community space.

The development would abut the historic Medlock Place neighborhood, with access in and out of the apartment complex garage from a 20-foot alley between the back side of several homes along Pasadena Avenue, and the property in question.

Currently the property is zoned C-2 (commercial), and Candor Builders needs it to be rezoned to R-5 (residential) in order to allow for the density they are looking for. If it remained C-2, a maximum of 17 multi-family units could be built there.

The developers contend that this proposal gets rid of a vacant and an underdeveloped parcel and provides workforce housing within a quarter-mile of two light rail stations. The developers will receive tax credits for making it an affordable housing complex suitable for those falling in the 30- to 60-percent range of Maricopa County’s median income, such as teachers, paramedics, nurses, grocery store and retail workers. Ten to 20 percent of the units will be market rate housing.

Larry Lazarus of Lazarus, Silvyn & Bangs, P.C., who represents the developer, said they anticipate that a good portion of the renters would be non-drivers and would value the “walkability” of the area, with nearby restaurants and shops, and excellent public transportation options.

He pointed out that the Transit-Oriented Development (TOD) overlay for the area requires the property to have restricted vehicle access, such as from the alley rather than from Camelback Road, so that it doesn’t impinge on the walkable environment. The south side of the complex, which fronts Camelback Road, would have 8-foot-wide sidewalks with trees interspersed for shade and beautification.

In addition, Lazarus states the development meets the goals of the TOD overlay, which is to create pedestrian-scaled, mixed-use development located within a short walk of high-capacity light rail stations. According to the TOD language, “The intent of TOD is to making walking, bicycling and using transit convenient, safe and enjoyable for daily life.”

Sherry Rampy, who lives in the Pierson Place historic neighborhood on the south side of Camelback, spoke in favor of the development at the Jan. 14 Planning Commission meeting. “We need diversity of housing and we need quality workforce housing,” said Rampy, a Phoenix real estate agent who sits on the Phoenix Historic Preservation Commission. “This gives us that. It is good for the health of our community.”

There’s little question that the development would eliminate the visual blight of a vacant and an underutilized lot. However, some question whether the TOD standards and the adopted “place type” for this area are really being followed.

Last year the city of Phoenix adopted eight “place types” that make recommendations for the kind of commercial and residential development that could come in around the light rail line within a quarter-mile area. While they have no real teeth, they do provide guidelines for future development.

With the support of the four surrounding historic neighborhoods, the intention was to have the north side of Camelback Road and the developable property there be a step-down in intensity as it approached the residential communities.

“The place type was especially important to manage high rises backed up against historic district homes,” says Ellen Bilbrey, secretary for the Medlock Place Neighborhood Association. “The TOD place type approved by the City Council allows for up to five stories, but that also stipulates it must be low intensity. This project is premature and is a wildcat, speculative zoning project that should not be approved.

“Windsor Square, Pierson Place and St. Francis all will potentially have the same issues if C-2 zoning can be so dramatically upzoned,” she adds.

Since the Historic Neighborhood Center Place Type is considered a guideline at this point and until more definite design plans and even zoning overlays are set in place, what happens to any piece of land in this area is still subject to its underlying zoning.

That’s why getting the change from C-2 to R-5 is critical for the developers.

The Phoenix City Council meeting will begin at 3 p.m. in the Council Chambers, 200 W. Jefferson. Those wishing to comment, or to just indicate whether they are in favor or opposed to the zoning change, are asked to fill out a comment card in advance of the agenda item. If you are unable to attend the meeting, e-mail your comments to City Councilwoman Laura Pastor at council. district.4@phoenix.gov. Include the address of the property in question, your name and your home address with your comments.

To view the developer’s request for continuance and the city’s approval of that request, see below: [gview file=”https://northcentralnews.net/wp-content/uploads/2014/02/020514-Z-47-13-4.continuance.pdf”]. 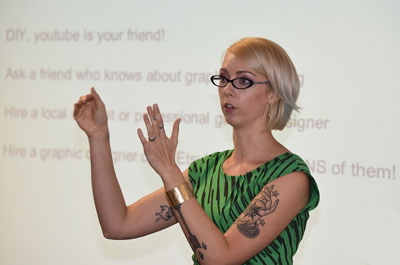 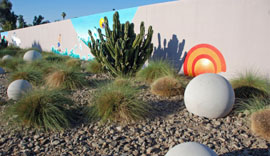 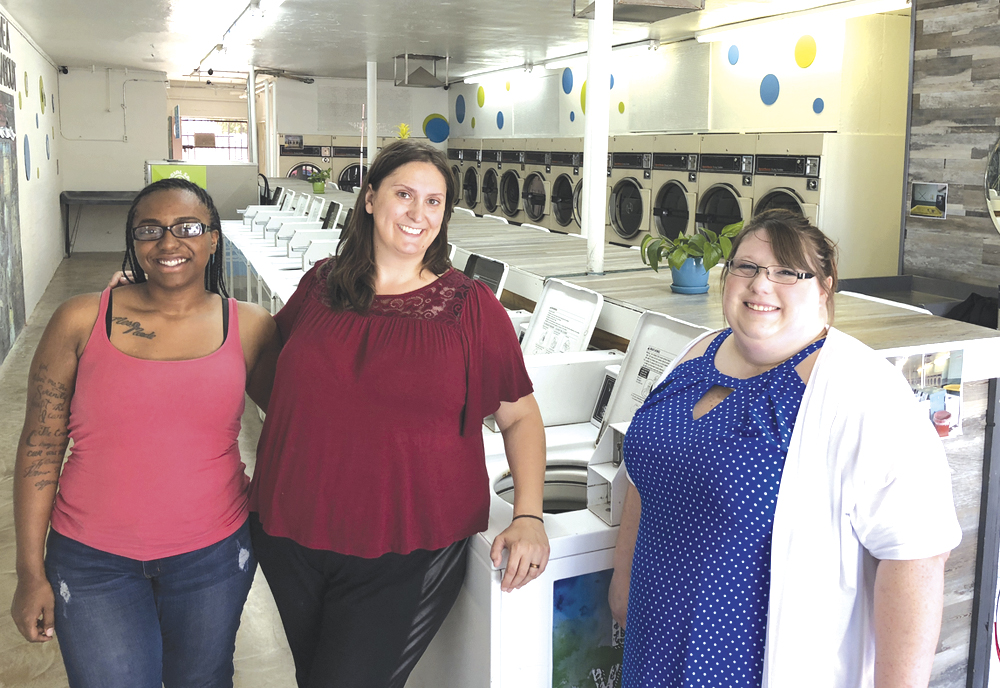 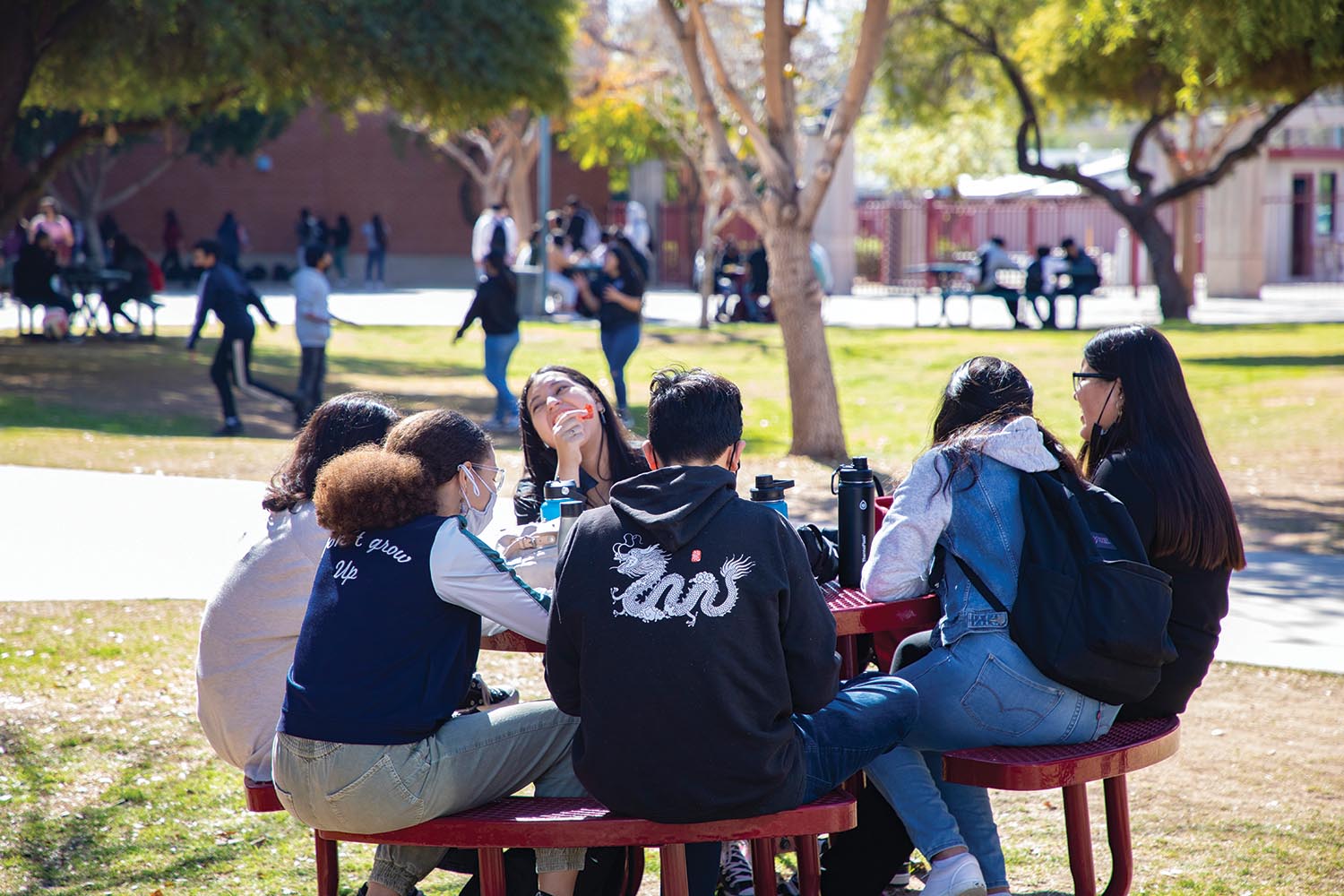 ‘We just have to be there for each other’