Casano named to board of examiners 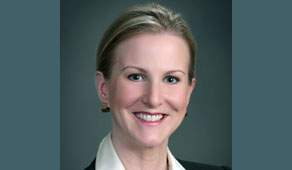 Abrazo Central Campus executive and North Central resident Jayleen Casano has been appointed to serve on the United States Department of Commerce’s board of examiners that reviews American companies who have applied to receive the national Baldrige Quality Award.

Casano, who serves as chief nursing officer and chief operating officer at Abrazo Central Campus, has been named senior examiner and team leader for Baldrige Performance Excellence Program for another one-year term. She has served on the board since 2010. She is the only Arizona resident serving as a senior examiner on the board.

Casano will complete an independent business review and will lead a team of examiners through a business diagnostic, evaluation processes, site visits, and recommendations for companies that demonstrate excellence in performance. Their findings will be used to select the winners by a panel of judges.

Named after Malcolm Baldrige, the 26th Secretary of Commerce, the Baldrige Award was established by Congress in 1987. 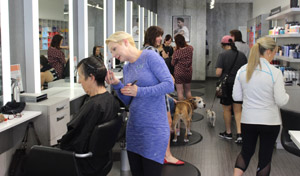 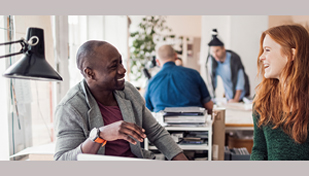 Apply for IT, cybersecurity jobs via Apprenti Arizona 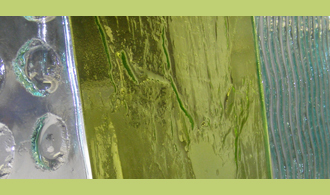