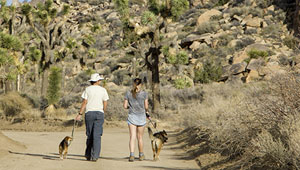 The Phoenix Parks and Recreation Board has taken steps to protect pets on city hiking trails during high heat.

The board on June 30 unanimously approved a three-month pilot program to prevent hikers from bringing dogs on city trails when temperatures rise above 100 degrees. The new rules took effect immediately. Because their bodies do not have the same cooling mechanisms as humans, dogs are especially at risk of heat exhaustion, heat stroke or even death when exposed to extreme temperatures.

“While people can make their own decisions and take proper precautions when hiking on hot summer days, the heat can be just as dangerous for their dogs, who don’t have a choice to be on those trails,” Mayor Greg Stanton said. “Restricting access to pets on hot days is a sensible step, along with our continued efforts to educate the public on the potential dangers of hiking during extreme heat.”

The board also unanimously declined to limit access to hikers during times of extreme heat, although the Parks and Recreation Department does still have the authority to close parks if there is a public health emergency. 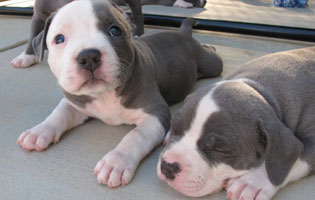 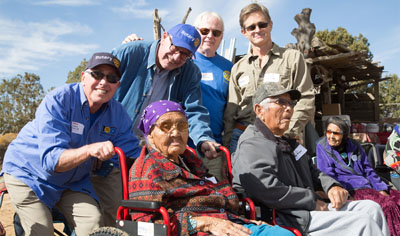 Gabriel’s Angels gets boost from Cenpatico