Nominations are being accepted for the 2013 Gabe Zimmerman Public Service Awards, a statewide competition created to recognize non-elected public servants who serve as a critical link between citizens and the people elected to represent them.

The awards are named in honor of Gabrielle Giffords’ director of community outreach, Gabe Zimmerman, who lost his life on Jan. 8, 2011 while serving the citizens of Arizona. Arizona-based public servants who are employed by cities and towns; counties; special districts; agencies of the executive and legislative branches of state governments; tribal governments; and staffs employed by members of the Arizona Congressional Delegation are eligible.

The deadline is June 17. For more information, visit www.TheArizonaWeWant.org. 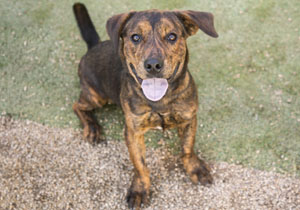 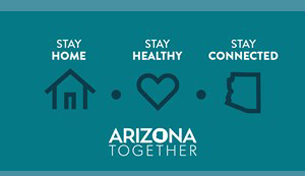