A Maricopa County ballot election will take place on Nov. 5, at the same time that residents in Phoenix Council District 4 will elect their new representative. However, those items are not on the same ballot, or at the same voting locations on election day, which may lead to some confusion among voters.

The significance of the county ballot is that four of North Central Phoenix’s public school districts—Creighton, Osborn and Washington Elementary School Districts, and Phoenix Union High School District—are asking to extend budget overrides that impact residents’ property taxes. In one case, a school district is asking to raise the amount of the override; in another, a district wants to implement a new override.

Arizona is an “equal funding” state for education. This means that each school district receives the same funding per student from the state. The only local option or local control permitted to school districts is an override or bond election.

Arizona law allows school districts to authorize overrides up to 15 percent of the approved funding limit set by the state. Overrides generate extra dollars for a district that come on top of the state’s per-pupil allotment. State funding in support of curriculum materials, technology, equipment and buildings has been reduced by 73 percent since 2006-07, resulting in a decrease of funds of $555.35 per student in the 2006-07 school year to $173.65 per student in 2012-13.

Voters in communities across Arizona have approved extra funds in the form of overrides and bonds in an effort to help districts maintain programs in the wake of declining funds for education. But after several consecutive years of being asked to have their secondary property taxes continue to be affected, some homeowners are saying enough, as evidenced by election results in the last couple of years.

Proponents say these overrides are critical to not only maintaining staff and services but also necessary to help meet new, unfunded requirements enacted by the state this year.

The Creighton School District has had a tough time of it these last few years. In 2011, a Maintenance & Operations (M&O) override and a capital override both failed, leaving the financially strapped district in even more dire straights.

This month the district goes back to the voters for a second chance at the capital override, which will be used to in part to fund curriculum materials; the district’s reading materials date from the 2005-06 school year. And while the district is implementing the new Arizona College and Career Ready (ACCR) Standards, as required—but not funded—by the state, those standards point to a more accelerated curriculum and require technology for instruction and assessment.

The override also would help pay for technology upgrades needed for the curriculum, and to replace outdated and broken equipment and furnishings.

If approved, the override would bring in approximately $2.9 million next year and would continue for seven years. Homeowners would see an increase on their secondary property taxes of about $87 per every $100,000 of assessed valuation.

Osborn last received approval for an M&O override in 2009, for approximately $1.7 million, as well as a K-3 override for approximately $868,000. The K-3 override requests were popular in that, as well as later years, because the state cut its funding for full-day kindergarten for all school districts, forcing those districts to seek funding from taxpayers in order to provide full-day kindergarten.

However, new state regulations stipulate that separate K-3 overrides are not permitted and must be incorporated into the standard M&O override. So, the Osborn School District seeks voter approval again, for a now lumped-together 15 percent single M&O override, or approximately $2.1 million annually, extended through 2020.

This is not a new tax, override supporters emphasize, but simply a continuation of what homeowners are already paying, which works out to about $45 a year on average.

Voters are being asked to approve a 15-percent M&O override for fiscal year 2014-15 and six subsequent years. It would bring in approximately $20.8 million next school year. Currently the district is operating with a 10-percent override, which voters shot down in 2009 but then later approved in 2010. The Nov. 5 election would be to both renew and increase the override.

“While much of that override is to maintain existing programs, the district also wants to offer extended learning for our students,” explains Craig Pletenik, spokesman for the district. That’s where the additional 5 percent comes in.

Extended Learning would mean all campuses increase Honors and Advanced courses, as well as offer additional class periods before and after school, including increased eighth-grade opportunities. In addition, all campuses would offer evening courses and have access to virtual learning opportunities. Summer course offerings for students of all levels also would be offered at all schools.

According to district officials, the bulk of the continuing override would be used for things such as maintaining smaller class sizes, attracting and retaining excellent teachers, keeping small schools such as Bioscience open, and funding student services and counseling.

The override would increase the secondary property tax approximately $17 more than the current override for a house with an assessed value of $100,000, bringing it up to $67.

“WESD’s current technology infrastructure can support neither the district’s instructional needs nor its operational needs,” according to an information sheet provided by the district.

WESD’s most recent computer refresh was in 2006, and some district computers are now more than 11 years old. Current computers will not run new releases of many software programs that are presently being used, as well as several educational software titles.

The district has seen its state funding for technology and other capital needs cut by $56 million in the last six years, even while the state mandates new curriculum and testing standards.

On Nov. 5 it will ask taxpayers to approve a 10 percent capital override, bringing in about $7.85 million its first year and a total of about $55 million over the seven-year override period. It will cost homeowners an additional $75 per year on each $100,000 of assessed valuation.

The district also is asking for a continuation of its M&O override, most recently approved by voters as a K-3 override (5 percent) in 2009 and an M&O override (10 percent) in 2010. The now-combined 15 percent override, if approved on Nov. 5, would bring in approximately $15.6 million the first year and extend it for six more years after that. Homeowners are currently paying about $132 a year per $100,000 of assessed valuation. The M&O override funds free full-day kindergarten, supports art, music and physical education programs in every school, as well as competitive salaries for instructional staff.

To find your voting location, based on school district, visit: http://recorder.maricopa.gov/pollingplace/ppdetail.aspx. 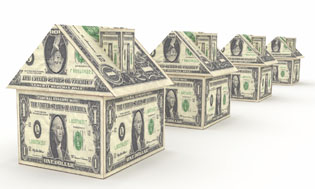 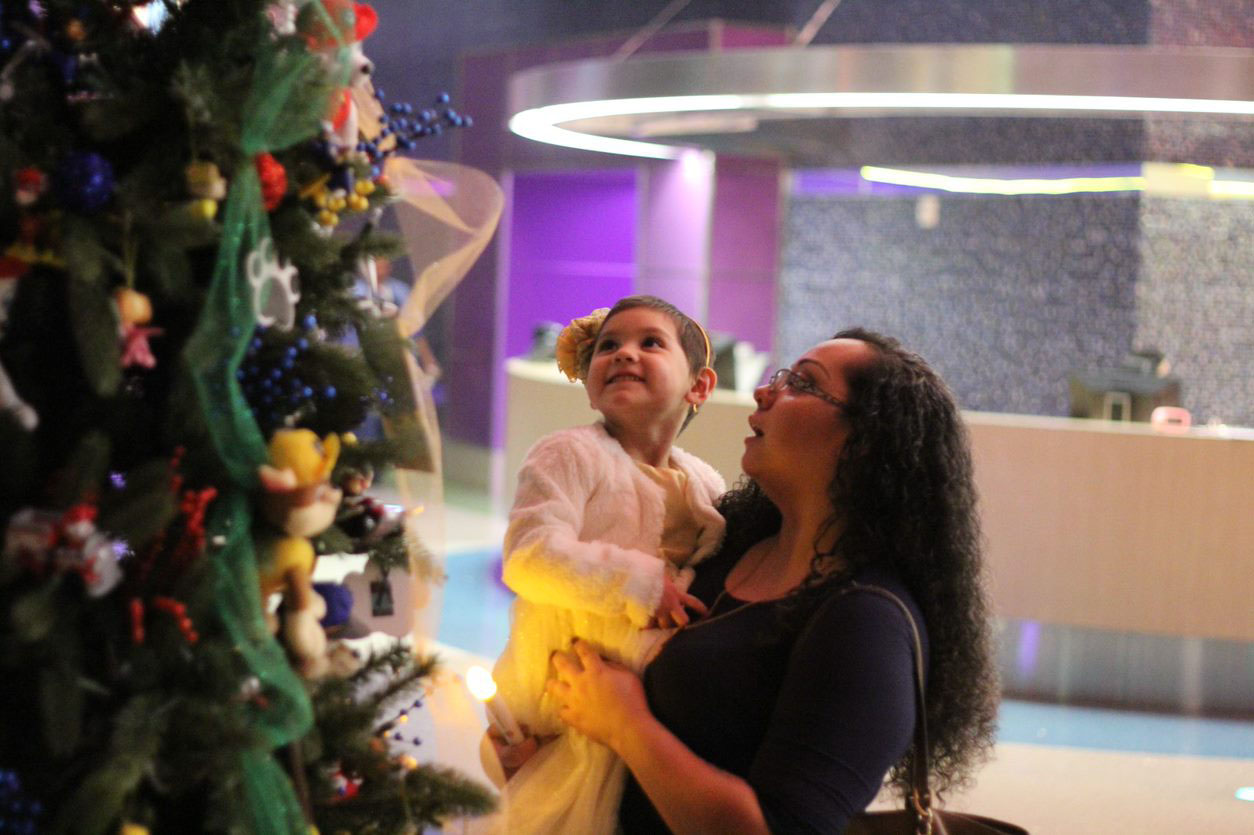 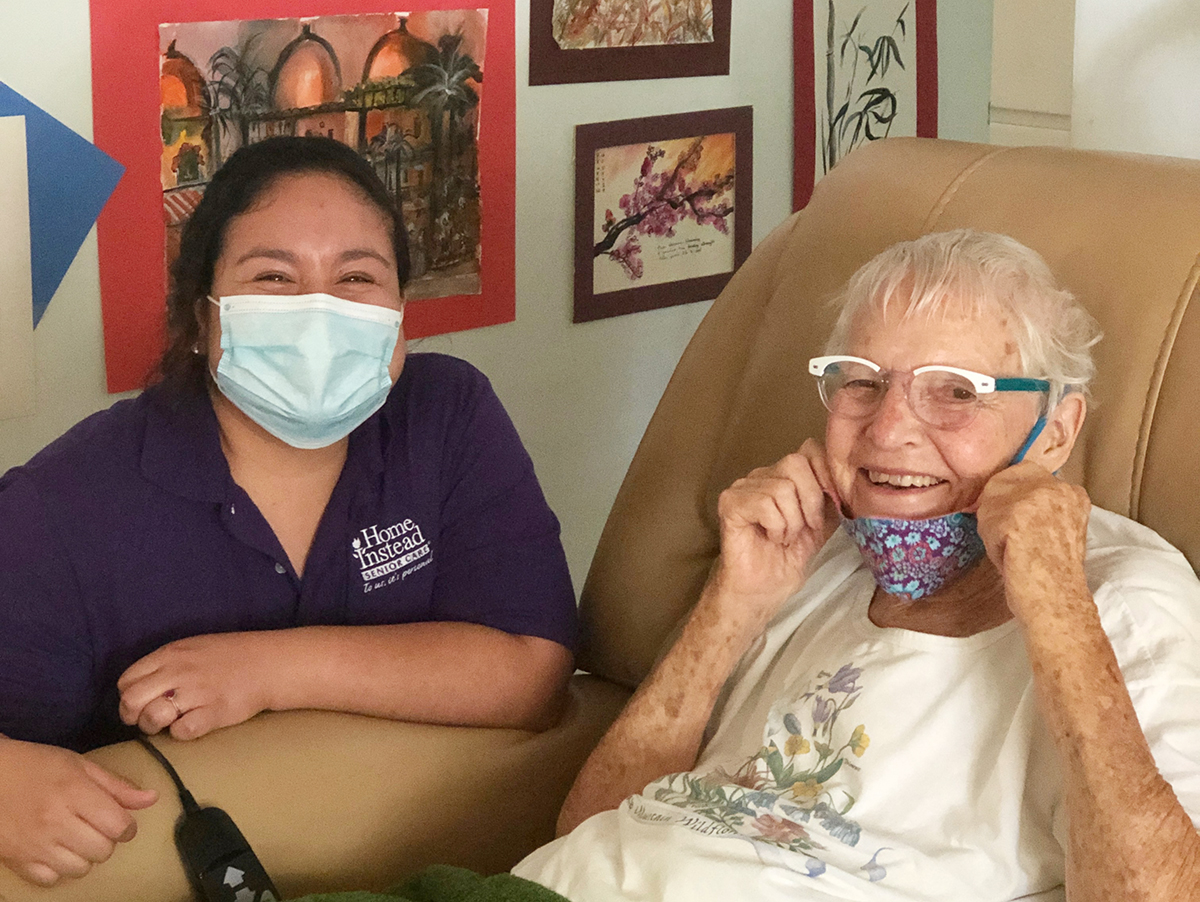 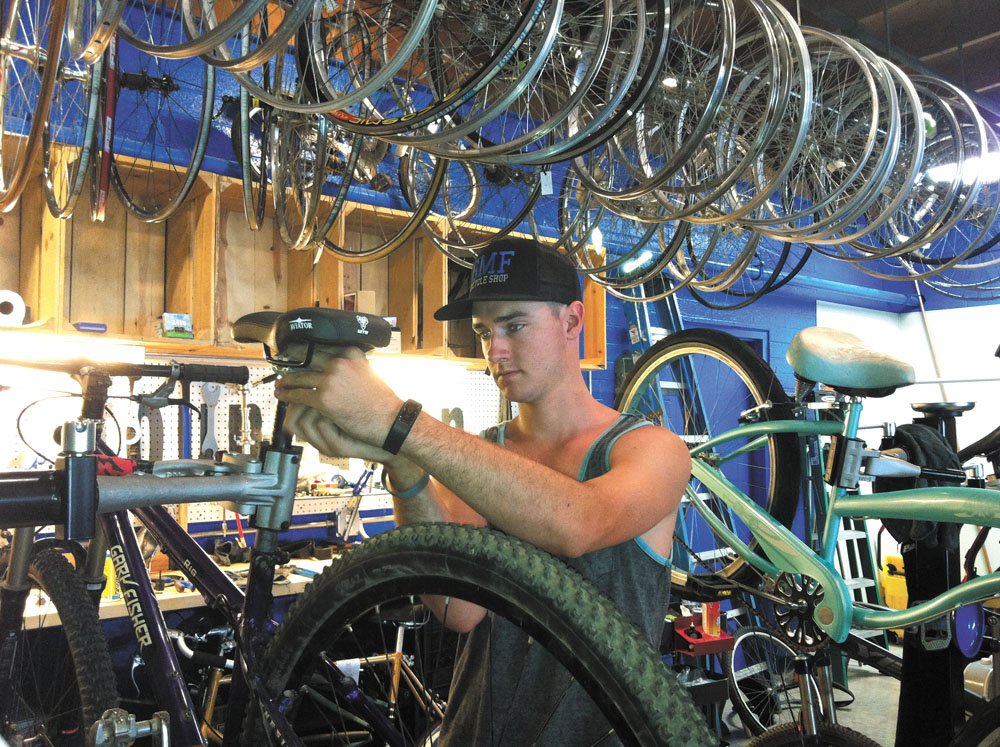 Two local businesses are giving back