TO YOUR HEALTH: Ways to prevent esophageal cancer

You may be all too familiar with acid reflux symptoms: heartburn, regurgitation, coughing, hiccups, burping a lot, sore throat, and even chest pain. They often can be confused with heart problems.

Officially called Gastroesophageal Reflux Disease, or GERD, it involves stomach materials moving back up into the esophagus, irritating its lining. 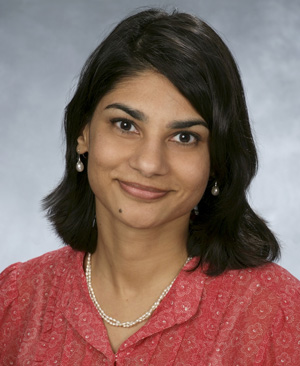 GERD may put you at risk for more serious health problems such as Barrett’s esophagus, a pre-cancerous condition of the esophageal lining. GERD sometimes causes cells to change, and on a microscopic level, esophageal tissue becomes intestinal tissue.

You’re more likely to have the condition if you’ve had GERD for a long time. Barrett’s esophagus has no symptoms other than the typical ones of acid reflux. In fact, your GERD symptoms might even have improved or disappeared. But having Barrett’s esophagus means that you have a much greater risk of developing esophageal cancer.

Esophageal cancer is still rare, but the rate of esophageal cancer resulting from Barrett’s esophagus is rising faster than any other cancer in the United States, including melanoma. Early detection is the key to being cured. You should know that:
• Men develop Barrett’s esophagus twice as often as women
• Caucasian men are affected more often than men of other races, and
• The condition occurs in approximately 13 percent of Caucasian men over the age of 50.

Testing for Barrett’s esophagus is done with an upper endoscopic examination. While you’re sedated, a gastroenterologist places a flexible tube with a bright light and a special camera through your mouth and into your esophagus.

Several of these upper endoscopic procedures performed by a specially trained gastroenterologist may be required to remove all the abnormal Barrett’s cells.

To prevent additional Barrett’s cells from forming, you may need to take proton pump inhibitor medication that suppresses stomach acid.

Anu Mathew, M.D., specializes in gastroenterology and is on the medical staff at John C. Lincoln North Mountain Hospital. For more information, visit JCL.com/endoscopy. The information in “To Your Health” is provided by John C. Lincoln Health Network as general information only. For medical advice, please consult your physician.