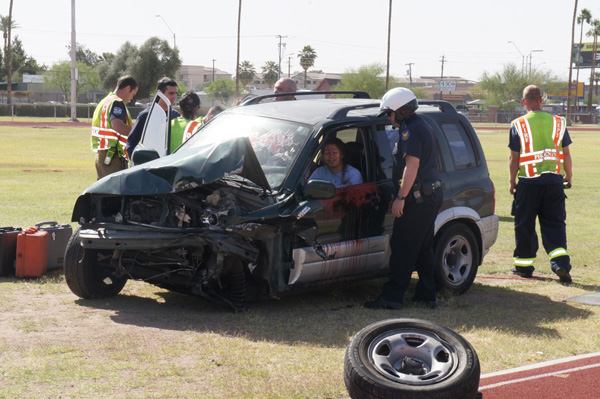 [btn]By Teri Carnicelli[/btn]
Smoke billowed from the minivan as the driver, her legs wedged and broken under the dashboard, screamed for help. The driver of the other vehicle, coming home from a graduation party and intoxicated, crouched over the broken and bloodied body of her boyfriend, who had been ejected from the small Honda upon impact because he wasn’t wearing a seatbelt. He was dead.

This gruesome scene played out before hundreds of students from Central High School, on their home football field, during a special assembly on May 3. The “Mock DUI Crash” was a collaboration of the City of Phoenix Fire and Police Departments, with help of sponsors from the Governor’s Office of Highway Safety, Students Against Destructive Decisions (SADD), St. Luke’s Hospital, and the Maricopa County Medical Examiner’s Office.

The smashed cars were provided by Western Towing, and the car crash victims were ably played by students from Central High School’s Drama Club, including Itzel Valacsco as the drunk driver who ran a red light; Richard Jenkins, her boyfriend killed in the crash; and Diana Hernandez, the driver of the minivan who suffered multiple leg and pelvic fractures and had to be extricated wit the “jaws of life.”

[pullquote_right]“So many people are impacted by one person’s choice to drink and drive.”
— Kelly Liebermann[/pullquote_right]The passenger of the SUV, who was bloodied and unconscious with head and face injuries because he was only wearing his lap belt, was portrayed by Phoenix Firefighter Curtis Knobbe, because he later was airlifted from the scene by Phoenix Firebird 10—something the public safety officials who organized the event wouldn’t have done with a student actor. So Knobbe stepped in to play the role.

This highly dramatic portrayal of the consequences of driving while drunk—including the “dead” passenger being put into a body bag—was played out in an effort to drive home the message that it’s not only illegal for students to be drinking at all, but to do so and then get behind the wheel just isn’t worth the potential consequences.

“So many people are impacted by one person’s choice to drink and drive,” explained Phoenix Firefighter Kelly Liebermann, who emceed the event. “If we can prevent fatalities and prevent injuries to innocent people, then we are doing our job.” 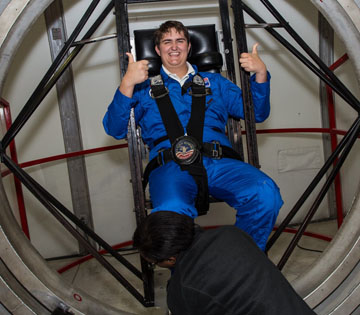 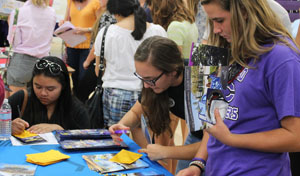 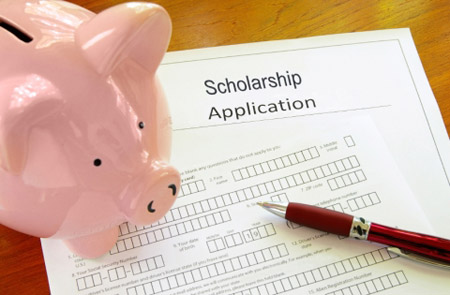 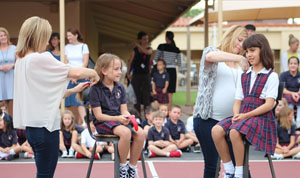