Desert River/City River Opening Reception & Discussion
6-10 p.m. Friday, June 3
monOrchid Gallery
214 E. Roosevelt St.
Shade Projects presents the solo exhibition of New York artist Tony Winters, featuring visions of the magical landscape, part natural, part man‐made, which makes up the Phoenix watershed. Winters invites the viewer to marvel at the beautiful, yet fragile, Phoenix watershed, from its origins high in the Mogollon Rim to its destination in the Valley of the Sun. At the opening reception, Winters will give a talk on his recent work, and Shade Gallery will host innovators in the field of water resources, conservation and development, focusing on the future of Phoenix and its water landscapes. Free and open to the public. The exhibit is on display through June 26.

‘Avenue Q’
June 8-July 10
Phoenix Theatre
100 E. McDowell Road
602-254-2151
Part felt, part flesh and full of heart, this laugh-out-loud adults-only musical follows Princeton, a recent college grad and his new neighbors. The show, starring both puppets and humans, is still fresh, fast-paced and exuberant and explores, among other things, “What Do You Do with a B.A. in English?” For mature audiences only. Tickets are $36-$81 plus fees. Visit http://www.phoenixtheatre.com/events.

‘Disney’s The Little Mermaid’
Valley Youth Theatre
June 10-26
Herberger Theater
222 E. Monroe
602-252-8497
A hauntingly beautiful love story about a beautiful mermaid who dreams of the world above the sea and gives up her voice to find her true love; this musical will capture your heart with its irresistible songs including “Kiss the Girl,” “Part of Your World,” and the Oscar-winning triumph “Under the Sea.” Tickets are $16.50-$34.50 plus fees. Visit www.herbergertheater.org.

‘Mrs. Wyatt Earp’
On the Spot Productions
7 p.m. Monday, June 20
Herberger Theater, Kax Stage
222 E. Monroe
602-252-8497
Although her full name was Josephine Sarah Marcus Earp, Wyatt was the only one who called her Sadie. As a 13-year old runaway, she spent some time in brothels and for a while was mistress to Sheriff John Behan of Tombstone, an enemy of Wyatt Earp. Even though Wyatt was a professional gambler, Sadie became a compulsive gambler and lost any fortune Wyatt may have won. This one-woman show is performed by Terry Earp. Additional performances take place 12:10 p.m. June 21-23 and June 28-30. Tickets are $6 plus fees. Visit www.herbergertheater.org. 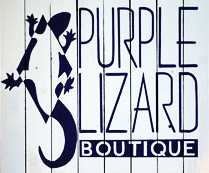 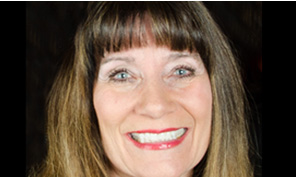 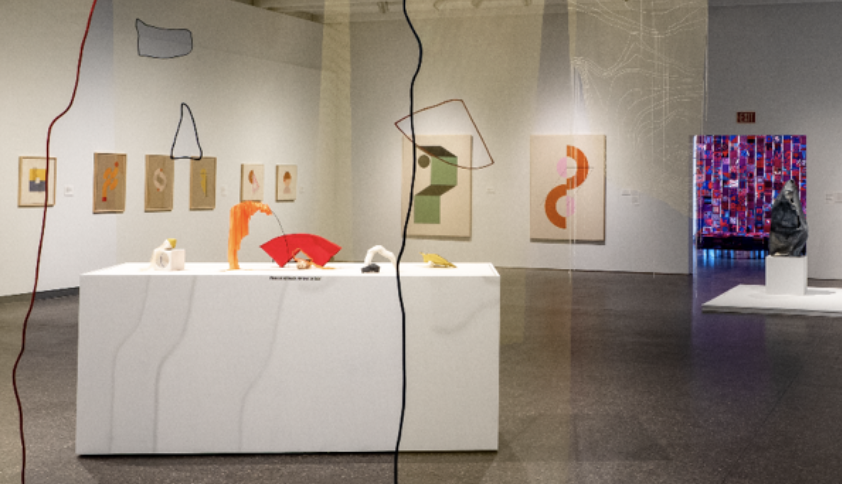