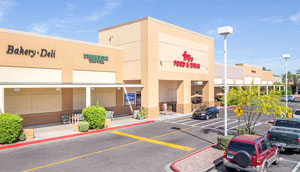 The Fry’s Food Store located at RED Development’s Camelback Colonnade property, 20th Street & Highland Avenue, began an expansion and remodel last month. The remodeled store will feature a 20,000-square-foot expansion and several enhancements; the project will be completed in the fall.

“The 20th St. & Highland store is one of Fry’s most popular stores,” said Fry’s President Steve McKinney. “This remodel is an investment for Fry’s future in the Colonnade area.”

However, regular customers have already flooded the store with complaints about the greatly reduced parking because of construction and other access issues. “I won’t be shopping there until this ‘destruction’ is done,” one resident posted on a neighborhood blog. “It appears that a considerable number of parking spaces are gone for good.”

A Phoenix news outlet reported that a new In-N-Out Burger will be constructed as a stand-alone facility somewhere on the east side of the mall as well, further creating access and parking issues. Shopping center management had no comment on this as of press time. 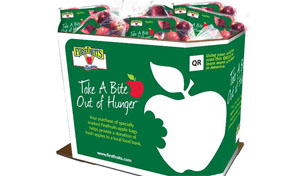 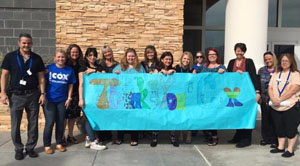 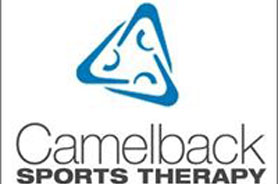