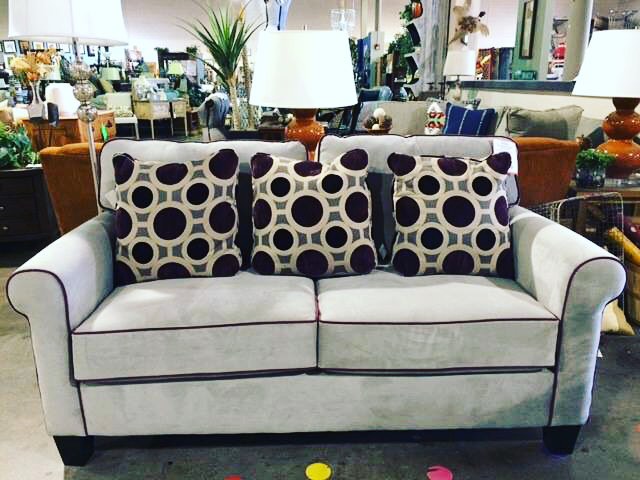 After nearly 14 years at its 7th Street and Coral Gables location, Furniture Affair is going back to its roots by moving to a location near where it all started, on Bell Road. The brainchild of President and CEO Nancy Rhodes, the company officially opened on 12th Street and Bell Road in 1989 in a mere 1,200 square feet. Word spread rapidly and Rhodes took over an additional 3,500 square feet. At 8,000 square feet, the company sales hit $1 million.

More and more builders were added to her list of vendors and the company expanded to keep pace with the enormous growth of the Valley’s new home sales. In October 1997, Furniture Affair relocated to a 12,000-square-foot space, which eventually led to its most recent 28,000-square-foot facility located at the northwest corner of 7th Street and Coral Gables, where the business moved in 2002.

In March this local business will go back to its roots by relocating to the Fountains Square shopping center at the northwest corner of 7th Street and Bell Road. With this move, Rhodes plans to introduce a new concept to home décor buyers in the Valley.

Long known for its trove of unique home décor items showcased in a mixture of beautiful vignettes and a mix of fine furnishings from previous relationships, Furniture Affair has added in quarterly themed markets with extravagant visuals and a party-type atmosphere. Rhodes plans to bring those concepts together and turn the inventory and the visuals over on a weekly basis.

“We’ll be open through the weekend and then close our doors and when we re-open it will be a new store with exciting new vignettes and new product every week,” she explains. 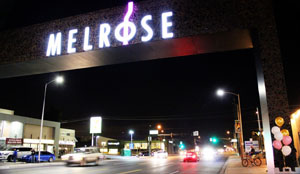 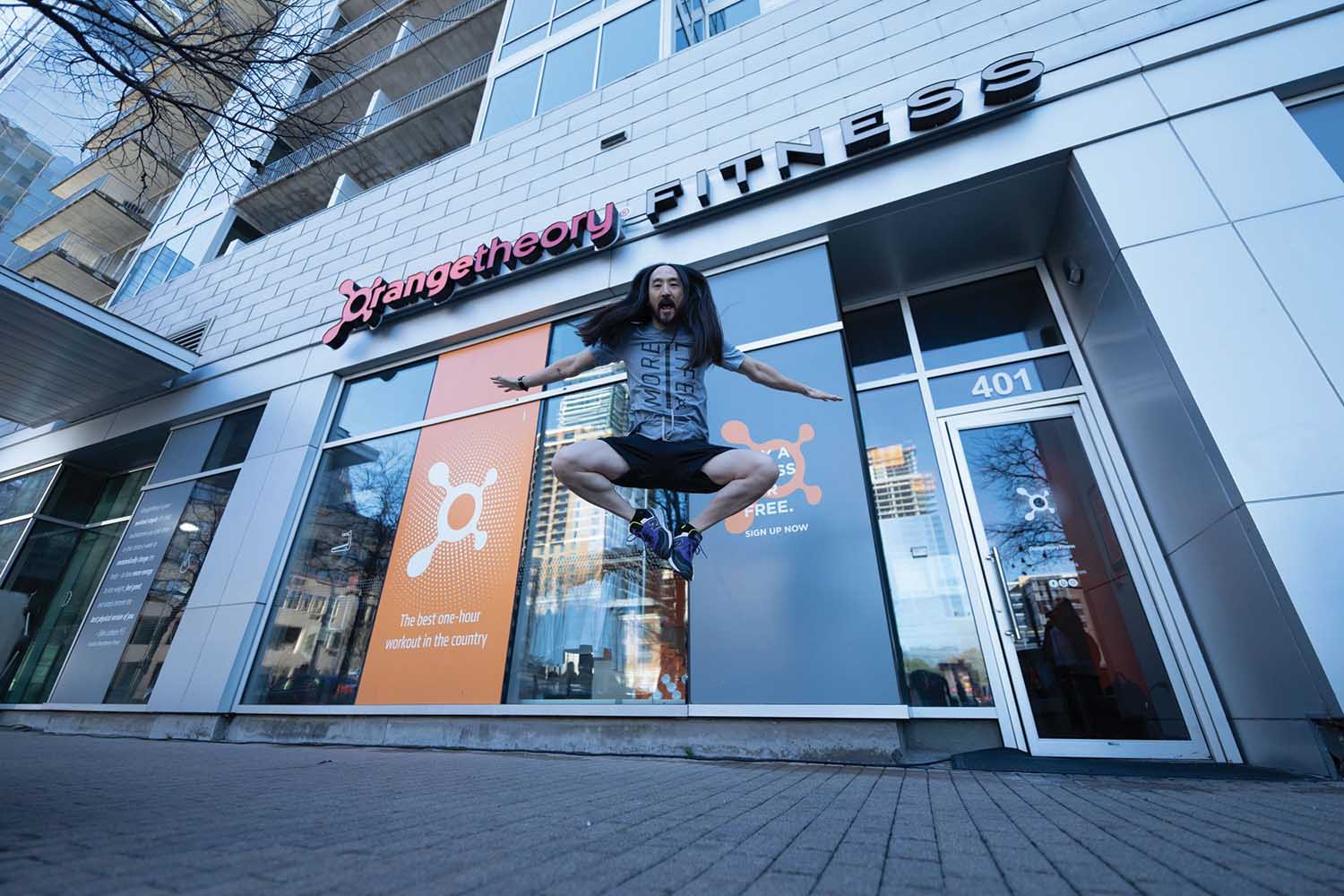 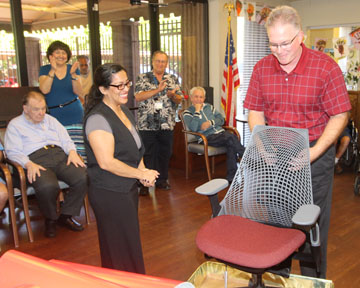 Anniversary is marked with giving back 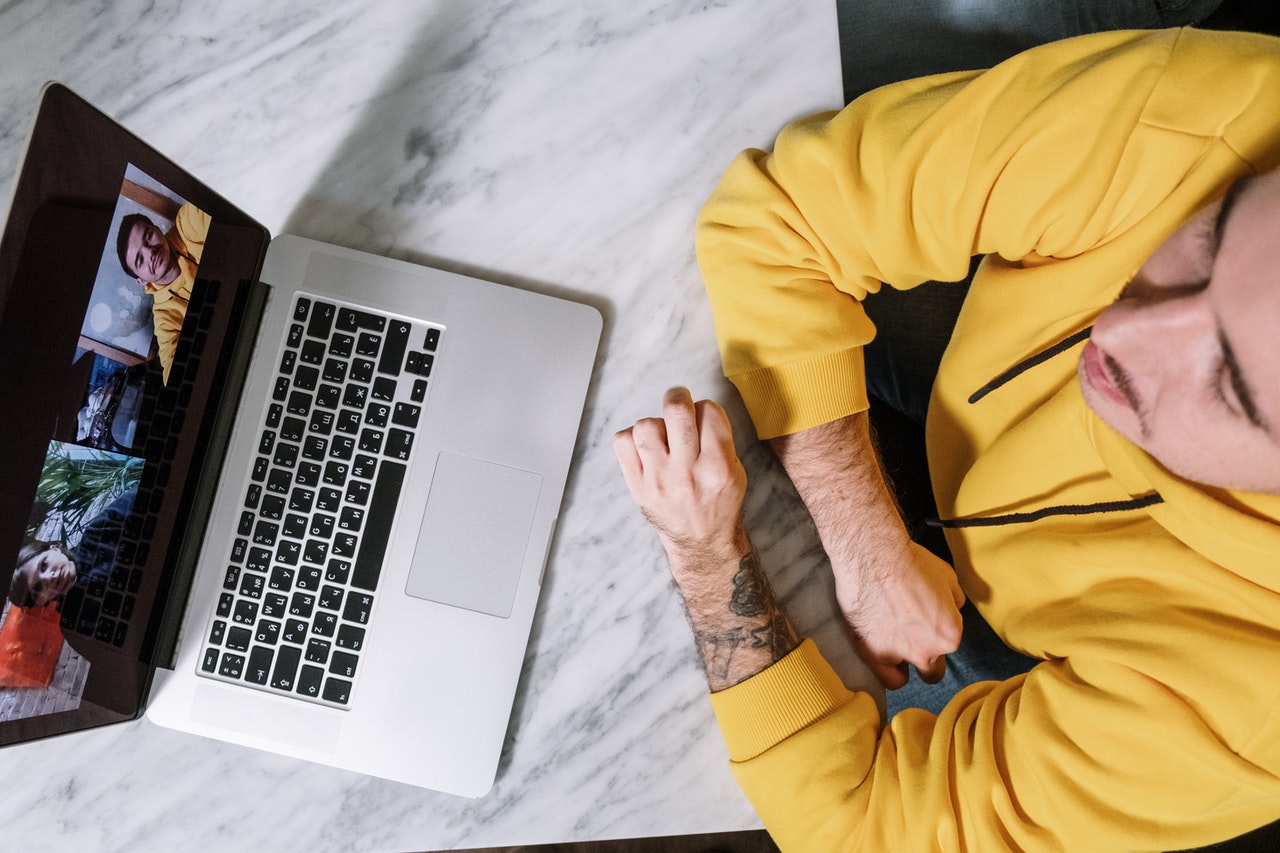