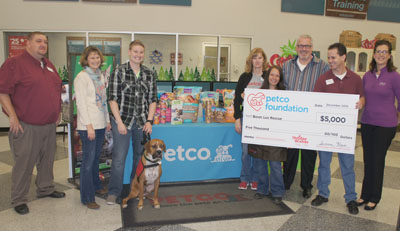 [btn]By Teri Carnicelli[/btn]
Jon Siegel remembers the day he brought home Ranger, an 11-year-old Beagle he adopted from the Arizona Beagle Rescue. He wasn’t sure how his other three Beagles would react to having a new dog—and a senior one at that—added to the mix. But much to his delight and relief, they were all instant friends, and Ranger was immediately one of the family. He was happy and calm and relatively quiet, despite the Beagle reputation of loudly baying.

Celebrating the gifting of a $5,000 grant from the Petco Foundation to Boxer Luv Rescue are, from left: Petco District Manager Ted Holub; Susanne Kogut, executive director of the Petco Foundation; Kristy Wolfmeyer and her service-dog-in-training, Koa; Teresa Whitt, manager of Petco in Tempe; Sara Piscopo, Petco store manager at 45th St. and Thomas Road; Randy Rotondo, president of the Boxer Luv Rescue Board of Directors; Bryan Harns, district manager for Petco; and Yvonne McVay of Halo Purely for Pets (photo by Teri Carnicelli).

So Siegel was more that a little surprised two weeks later when he heard Ranger barking up a storm in the middle of the night. He went to check on the dog and found him sitting outside Siegel’s 4-year-old son’s bedroom. Siegel tried to shoo Ranger away, but he would budge, and he wouldn’t quiet down.

Siegel opened the door to check on Skyelor and found him thrashing about it bed, suffering from a severe asthma attack. Siegel immediate gave Skyelor his medication and soon both boy and dog quieted down.

“So we saved him, and he saved our son,” said Siegel, who shared his story—“Ranger Danger to the Rescue”—as part of this year’s Holiday Wishes campaign, sponsored by the Petco Foundation. Pet adopters from around the country were invited to nominate the animal welfare organization where they adopted their pet by submitting their personal adoption story online.

Two local Phoenix organizations, Arizona Beagle Rescue and Boxer Luv Rescue, on Dec. 11 were each awarded a $5,000 Holiday Wishes grant from the Petco Foundation, in partnership with Halo, Purely for Pets. Siegel and his family were on hand for the check presentation to Arizona Beagle Rescue, which took place at the Petco at 45th Street and Thomas Road.

In “Rescuing One Another,” active duty military member Kristy Wolfmeyer describes how she adopted Koa, a young Boxer, to help her with her PTSD symptoms.

Koa was taken in as a stray at Maricopa County Animal Care and Control and became sick while there. He was scheduled to be euthanized when a volunteer from Boxer Luv came and rescued him in February 2015. He was placed in a foster home where he recovered and began to flourish.

Wolfmeyer, who adopted Koa a few months later, was a pharmacy technician in the Army and often was dispatched to active and front-line areas to administer medications to wounded soldiers. She was diagnosed with PTSD after her second tour.

Wolfmeyer is training Koa through Soldiers Best Friend to become a service dog, and Koa has already supported Wolfmeyer immensely, helping her with getting daily exercise, calming her anxiety and learning tasks such as activating a touch light. Wolfmeyer has also picked up a new hobby, designing and creating custom dog collars.

“Not only did they save his life, he kind of saved mine as well,” she said. “They (Boxer Luv) have done so much for me, they are like family.”

The Petco Foundation selected 53 stories from the pool of 3,030 submissions as winners. The 53 animal welfare organizations referenced in the stories as the adopting organizations received a combined $750,000 in grants to celebrate their lifesaving work, and select winners received Halo dog or cat food. 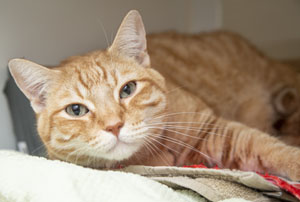 This sweet Elvis will make you swoon 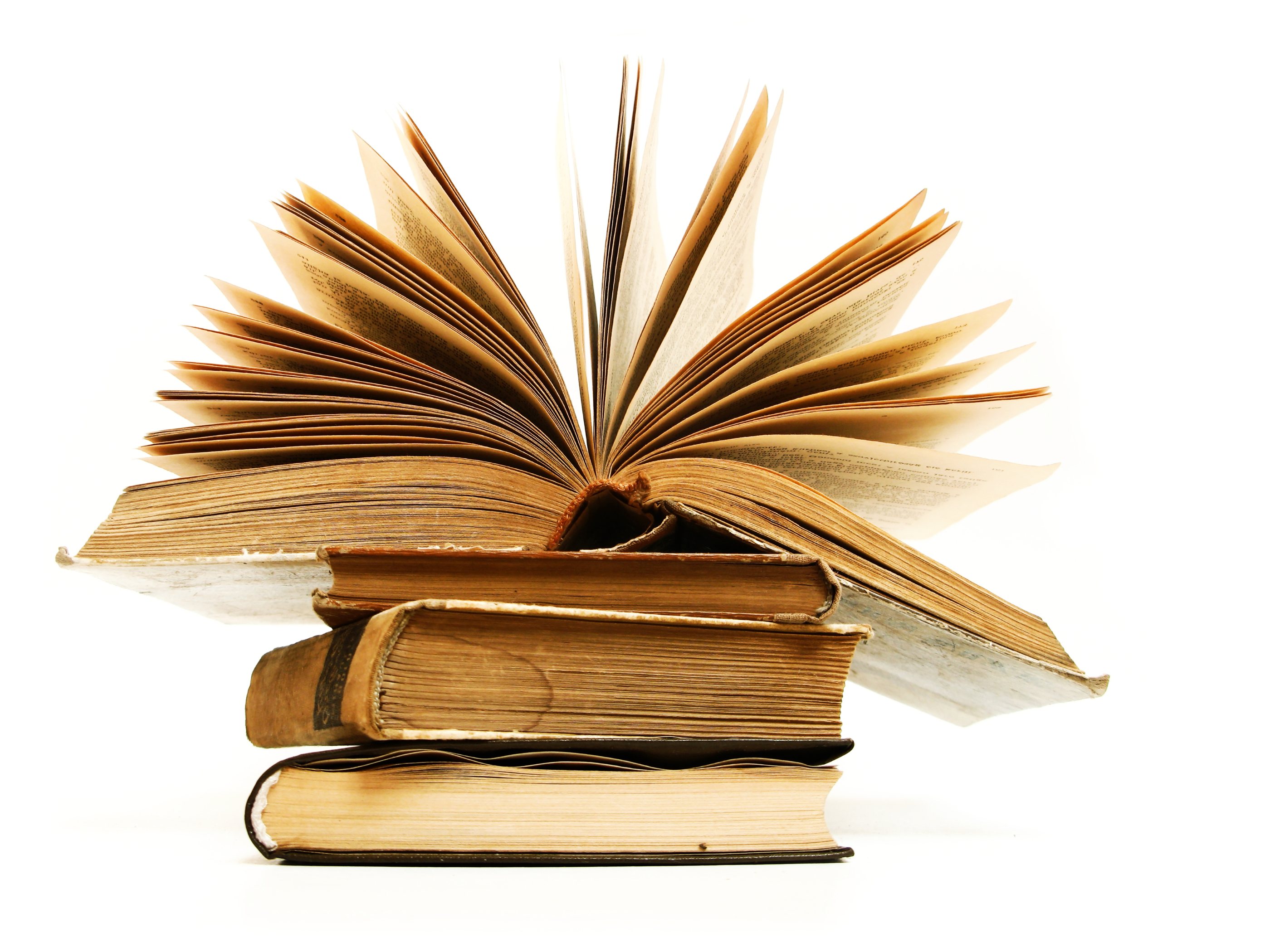 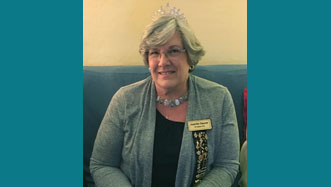 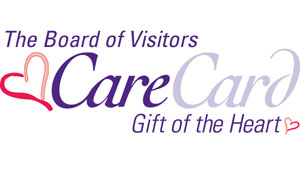