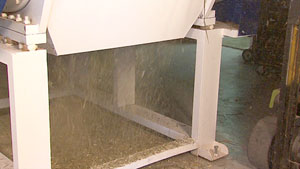 Palm fronds have always been labeled as “problem materials” when it comes to disposal and reuse. Phoenix receives about 34,000 tons of palm fronds each year, all of which end up in the city-owned landfill. With a citywide goal of diverting 40 percent of trash from the landfill by 2020 under the Reimagine Phoenix initiative, finding an alternative to burying tons of palm fronds became a priority.

The Phoenix City Council last month unanimously voted to award a palm fronds diversion services contract to Palm Silage Arizona, LLC, an Arizona limited liability company and subsidiary of Palm Silage, Inc. The company is based in California and has been transforming palm fronds into nutritional livestock feed in pellet form, as well as dairy chop.

“This contract shows that regenerating and repurposing our resources can extend the life of our landfills and create jobs at the same time,” said Phoenix Mayor Greg Stanton.

Palm Silage will process the palm fronds that residents and businesses bring to the two city-owned transfer stations. Using specially designed equipment, Palm Silage will grind the fronds until they have a hay-like consistency. The ground fronds are mixed with other nutritional ingredients, including dates as a natural sweetener. Palm hay or pelletized feed is produced as the finished product. According to the company’s research, palm fronds have the same nutritional value, or even higher, than the usual alfalfa used in livestock feed.

The city will pay Palm Silage, Inc. $12 per ton of processed fronds it collects, which is $5 less per ton than what the city currently pays to transport and bury these materials to the landfill. This contract could potentially generate 12 jobs and up to $10 million in taxable sales each year. 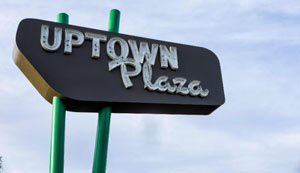 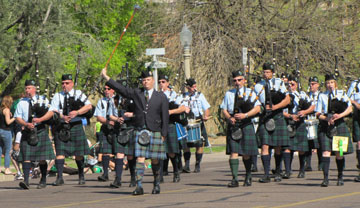 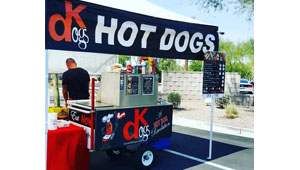 Food trucks and football in October 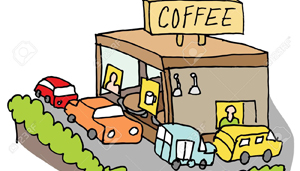