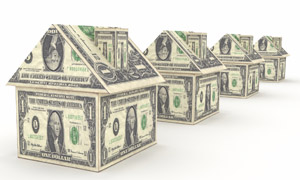 Each year, the city of Phoenix’s budget is developed in conjunction with residents, the mayor, city council, city manager and city employees.

The city manager presented his trial budget for fiscal year 2016-17 to the Phoenix City Council on March 22, and the City Council will vote on a final budget on May 17. Several community budget meeting were held in April throughout the city, where residents got a snapshot of the tentative budget and gave their input.

Perhaps the one budget item that will cause the most public concern is a proposal to raise the city’s secondary property tax rate by .35 cents, for a combined property tax rate of $2.17. That’s a monthly increase of approximately $4.25 for the average homeowner. Since 1995, the combined rate has not changed, set at $1.82 per $100 of assessed value.

During the recession, when housing values fell almost 50 percent, the city used the General Obligation Bond Reserve fund to make debt service payments rather than increasing property taxes. But now, the reserve fund is almost depleted, and the city needs to find other resources to pay the $37 million needed above what is raised by the current property tax.

This rate increase will allow the city to use its $60 million surplus to pay for new services and to partially restore employee compensation. Some people opposed to the tax increase say it’s a backdoor way to give already well-compensated city employees big pay increases. However, the city manager points out that since fiscal year 2010-11, city employees agreed to an almost 6 percent cut in compensation, 4.2 percent of which is still in effect. The budget proposes restoring up to 2.6 percent of the existing concessions, the cost of which would be approximately $44 million over the next two years. Labor negotiations for fiscal years 2016-17 and 2017-18 are ongoing as current labor contracts expire June 30, 2016.

If you were unable attend one of the public meetings, the summary budget booklet can be downloaded from: www.phoenix.gov/budget. To send in comments, e-mail budget.research@phoenix.gov or call 602-262-4800.

The city manager will present his revised proposed budget to the City Council on May 3, and the City Council is expected to make a decision on the budget on May 17. The approved plan will take effect on July 1. 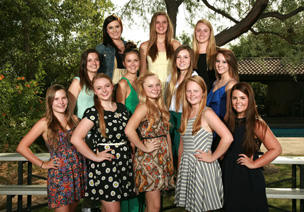 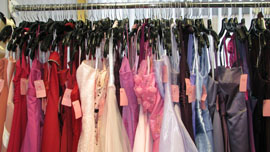 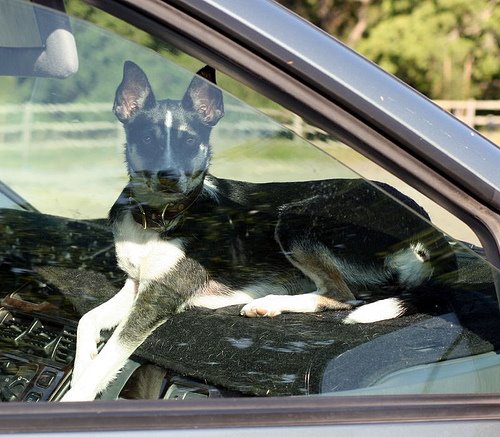 Pets face their own heat dangers