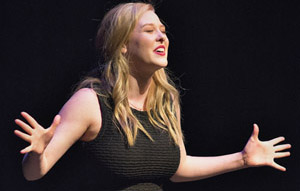 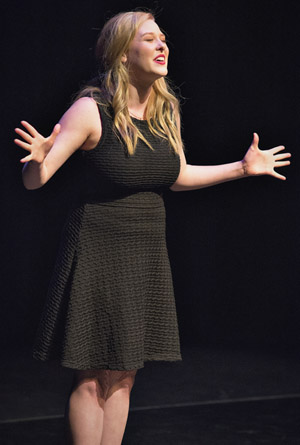 North Central resident Ally Lansdowne, a senior at Arizona School for the Arts, hopes to make a lasting impact with the power of her voice. Lansdowne, 18, in April won the Judges’ Choice Award in the Voice category during the 17th Annual Young Artists’ Competition. Ally sang “Love Don’t Turn Away” by Tom Jones and Harvey Schmidt from 110 In The Shade, and “Say The Word” by Kait Kerrigan and Brian Lowdermilk from The Unauthorized Autobiography of Samantha Brown.

The annual competition is a collaboration between the Herberger Theater Center and Center Dance Ensemble that showcases Arizona artists (ages 15-19) in the disciplines of Acting, Dance and Voice.

As part of her award, Ally received at $1,000 scholarship to help further her education in the arts. She also was asked to perform at the Herberger’s annual Plated & Staged fundraising gala on April 24. 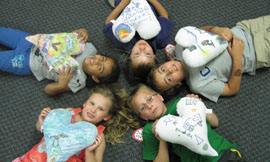 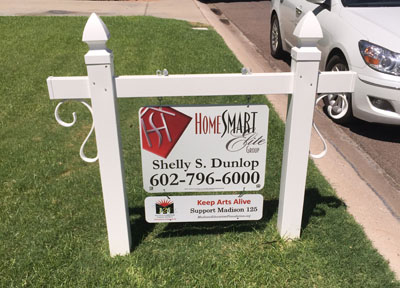 Madison campaign gets boost from Realtors 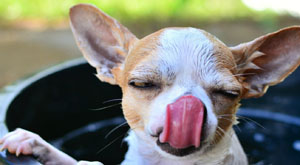 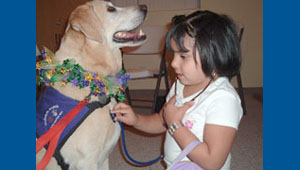