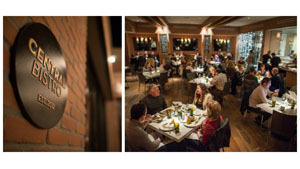 Osio Culinary Group has sold Central Bistro, located at 3160 E. Camelback Road, to Bistro Partners—a restaurant group featuring partners James Shough, Mark Drinkwater, Brian Raab and Matt Carter. The sale was completed on Jan. 21 and the restaurant has been under Bistro Partners’ ownership since that date.

“When we were unexpectedly approached with the idea of selling Central Bistro, we recognized that a sale would allow us to sharpen our focus on aggressively expanding SumoMaya at a national level,” said Osio Culinary Group Founder and CEO German Osio. “While it is hard to part with such a wonderful and successful concept, we are glad for the opportunity to continue fulfilling the company’s plan of growth and expansion.”

Osio added, “We are extremely proud of the brand we created with Central Bistro,” which opened in 2012. 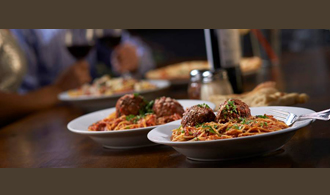 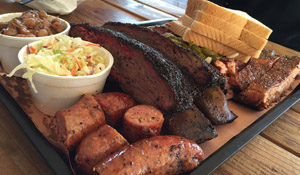 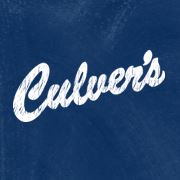