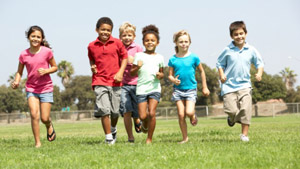 North Central resident Christine Davis has had a relationship with the Madison School District for nearly nine years, when her oldest of two children started preschool at age 3.

But that relationship soured a bit last year when she made a simply inquiry about alternatives for kids who have to stay inside on “heat advisory” days in the summer. “They have to sit on the floor in the library, with their legs crossed, and read quietly,” she explains. “I thought, couldn’t they at least go in the gym or the P.E. room and play? The answer I got was that the school didn’t want them running around in the room loose and poorly supervised.”

So was it a lack of proper supervision, or something more intrinsic? “I wanted to know what policies are in place for student movement,” said Davis, who began making phone calls and sending e-mails trying to determine whether the Madison School District had a policy related to recess and daily exercise and, if so, what, exactly, was that policy?

What Davis says she encountered with her children’s two schools—Madison Heights and Madison No. 1—as well as with administrators at the district level was confusion, misinformation and an “unwillingness to meet students’ need to move around.”

She was told that the recess policy was generally decided from “school to school, based on the administrator’s needs.” “But what about the children’s needs?” she questioned.

According to Summer Dunham, director of marketing and public relations for the Madison School District, currently elementary students have a lunch period with a short recess immediately following, when they can head outside to play.

“While an elementary student can’t choose to have an extended lunch, if a student is a slow eater, they are encouraged to finish eating and head outside to allow them the time for recess,” she explains.

“Our middle school students have a longer lunch period that allows them to decide how to spend the time after they eat. This schedule is standard throughout the state,” Dunham added.

Quinn Kellis, superintendent for the Madison School District, said in a statement, “Many requirements are taken into consideration when creating schedules for our students, including recess. Madison students enjoy an optimum allotment for recess, and we’re confident that combined with classroom breaks and physical education, students are sufficiently exercised.”

State guidelines, as laid out by the Arizona School Board Association and followed by all Arizona school districts including Madison, use language that seems to allow either P.E. or recess to be sufficient exercise for the day. While the guidelines continually mention goals for “physical activity,” the language is vague, such as “District schools shall strive to provide opportunities for developmentally appropriate physical activity during the school day for all students.”

In fact, the only specific directive related to recess states that, “grades kindergarten through six will have recess or physical education classes daily.” It’s that “or” that causes Davis and other parents concern.

“The policies in place are mostly focused on P.E. with no real requirements for recess, which has allowed it to become very vulnerable,” Davis points out. In fact, she says, two years ago her oldest child had two recess periods each school day, but at some point, one of them went away. As a parent, she was never notified of its elimination.

Some parents believe part of the problem lies with the pressures of standardized testing, which dictates more class time for students, as well as budget cuts that could have affected part-time staff positions for supervised recess activities.

Davis’ concerns fell on the sympathetic ears of some of the Madison School District Governing Board members, and the board has agreed to look at the recess policy—or lack thereof—and discuss creating more specific guidelines, which will be given a first read at the board’s meeting 6 p.m. Tuesday, April 19, at the district offices, 5601 N. 16th St.

Davis and other concerned parents have formed a group, Madison Parents for Recess, and they will have designated speakers—including one student—before the board at its April 19 meeting as it considers revamping its recess policy.

“We are all stakeholders—parents, kids, teachers and administrators—and I just want it to be a collaborative process,” she says. “We are looking for clear requirements for each school to follow.” 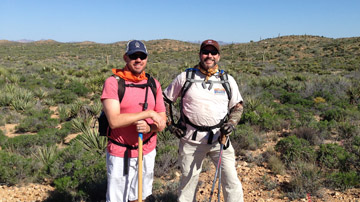 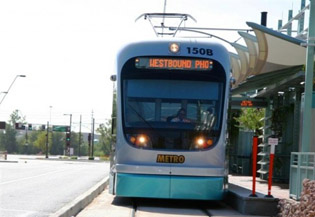 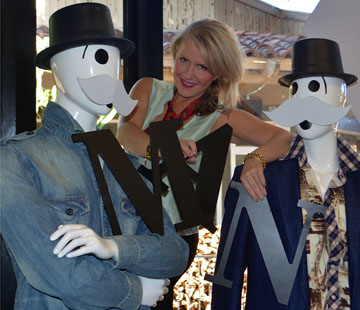 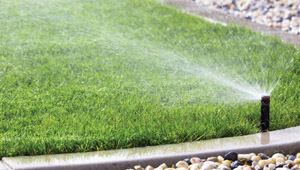