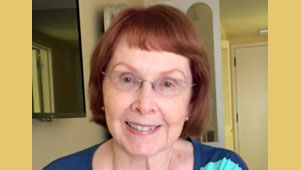 Ruth S. Thomas of Phoenix is not letting her retirement years be wasted. The 89 year old recently published her third young adult book set in Depression-era Illinois, where Thomas is originally from. She grew up on a farm in Toledo, Ill.

A retired teacher, Thomas has penned “Call Me Seamus,” the third book in the series starting with “The Rawleigh Man Told Me” and “The Red Headed Girl.” It picks up the life of Seamus and his twin sister in the 1940s in Marshall, Ill. It is there the twins meet their birth father who tells them the true facts about the divorce that has tormented Seamus’ life. Now, he and Shannon must come to an understanding of why they were left in a New York orphanage.

While Thomas doesn’t gloss over the hard facts about Midwestern life in the 1940s, it is the tender story of twins who came to Illinois on the orphan train, were separated at the age of 2, and grew up in different economic settings. Now 15, the twins have different last names, but the same birth parents. For the first time they share a single home when Livy, Seamus’ adoptive sister, marries the judge, Shannon’s widowed father.

This was the age of the Roosevelts in the White House, and Seamus gets to meet the First Lady when she comes to Charleston, Ill., on a fact-finding trip for her husband. The meeting takes place at Eastern Illinois College, the very school where the author graduated in 1949.

Seamus, a talented singer and dancer, also meets and gets acquainted with Smiley Burnette who started his entertainment career at a local Illinois radio station, WDZ. It was a station Thomas listened to in her youth and that is still functioning today.

Thomas  lives in Phoenix with her cats, Seamus and Katie. This is her fifth book. All are available as ebooks or soft cover editions at Amazon.com. 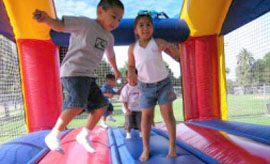 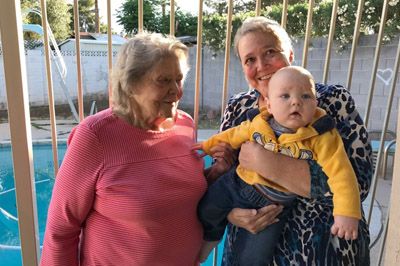 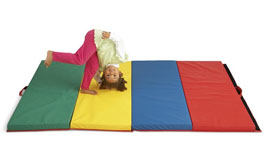 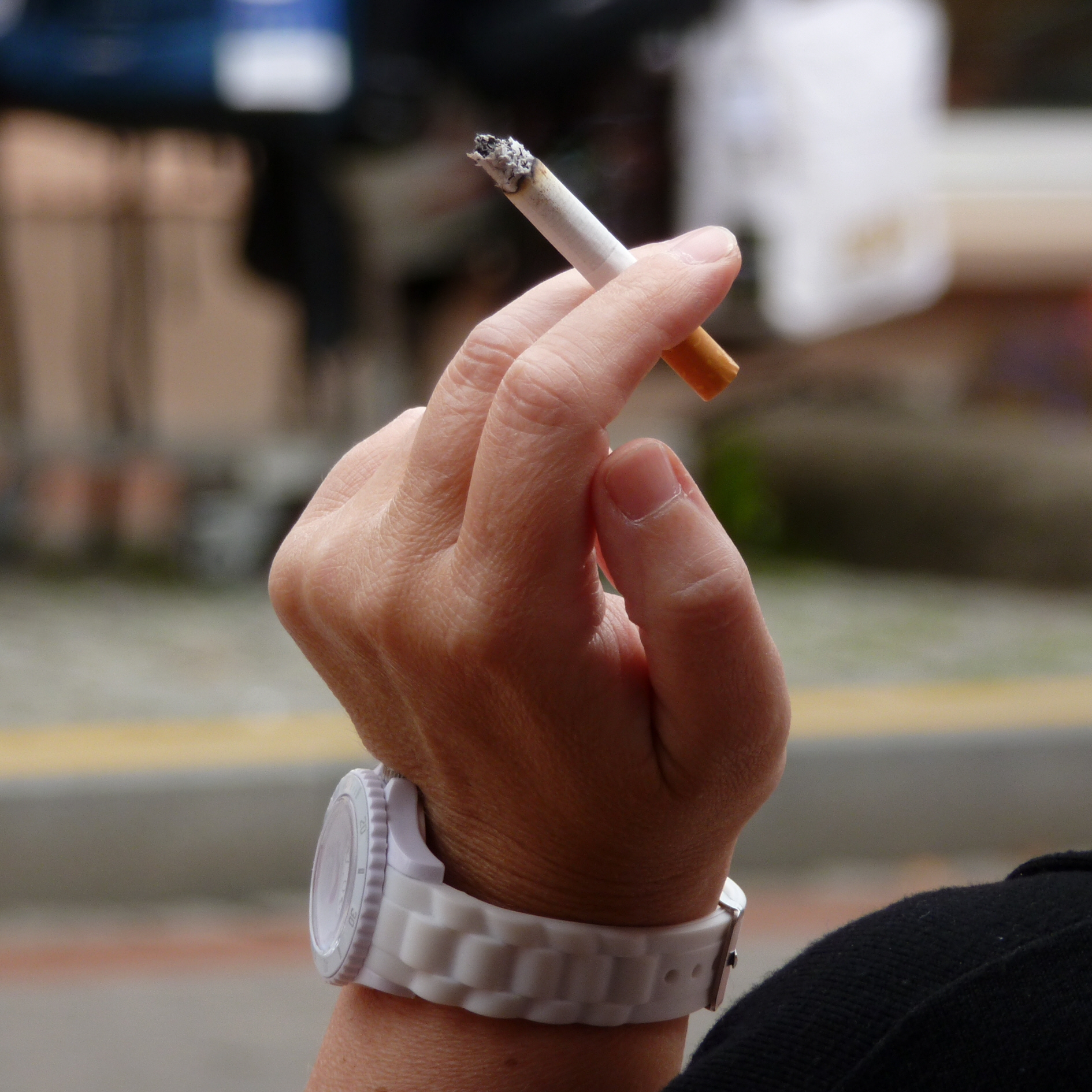