From not walking, to mastering yoga 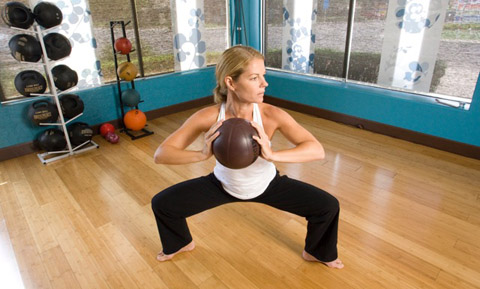 As 5-year-old Mishell Vale was jumping rope with a neighborhood friend, she fell and hit her head on the concrete driveway. After being rushed to what was then the John C. Lincoln North Mountain Hospital, she was later transferred to the Barrow Neurological Institute where, after months of physical therapy, doctors declared she would never speak nor walk again. 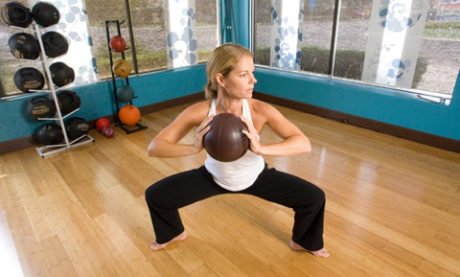 That was in 1972. Today, Mishell Vale Elliston teaches yoga and personal fitness classes through her mobile business, Eightlimfit. Elliston and her team customize on-site group fitness classes, as well as private instruction, for all ages. They work with senior retirement communities, corporate groups, and even high-school sports programs.

“If I can do it, anybody can do it,” says Elliston, whose fit, athletic body belies the once bleak prognosis for her future. Through the continual repetition of simple tasks, Elliston essentially had rewired her brain around the injury, a result supported by subsequent brain scans. Nearly all physical functioning had returned, except in her left wrist, hand and foot. There, some loss of fine motor skills remained, though her lingering disability did not keep her from trying new things, including softball and tennis.

While running or working out on gym equipment was one thing, managing the kind of moves yoga required was entirely another. At first she was hesitant, but was encouraged by the yoga instructor to give it a try. She began by attending class twice a week, then three times, and before long, she was hooked.

She credits yoga with significantly increasing strength and flexibility in her left arm, hand and foot as well as improving her overall balance, focus, self-confidence and connection with her body.

Elliston went on to earn her 500-hour yoga teacher certification through Advanced Yoga Sciences in San Francisco, Calif. She is a member of the Arizona Yoga Association and the International Association of Yoga Therapists, and she recently completed Ayurveda therapy training through the Arizona Center for Integrative Medicine.

She and her team specialize in post-physical therapy work and also offer sessions geared toward those with Parkinson’s Disease. Eightlimfit also offers the added convenience of coming to your home for personal training. For more information, call 480-861-5148 or visit www.eightlimfit.com. 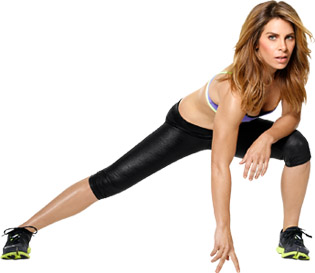 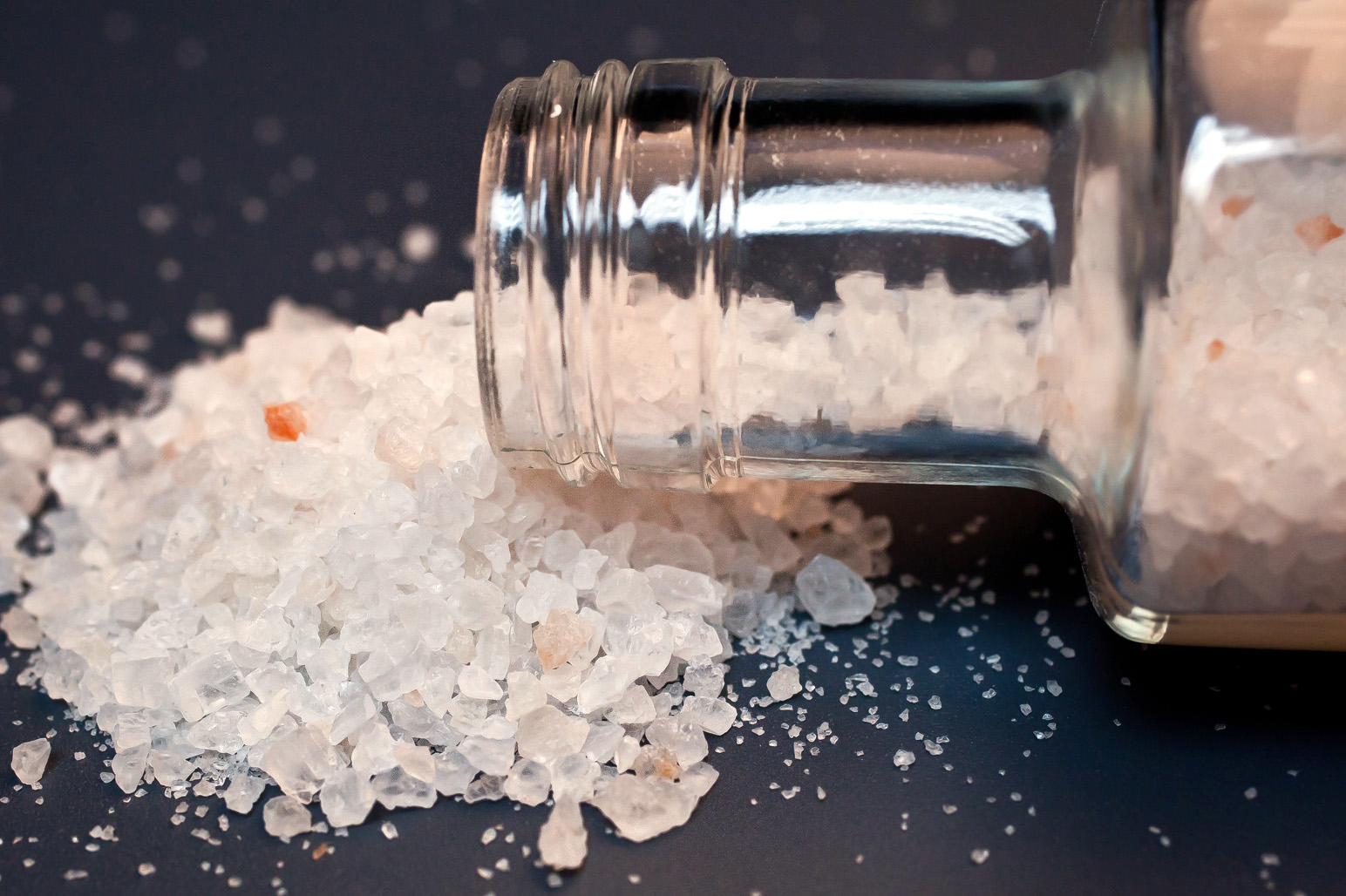 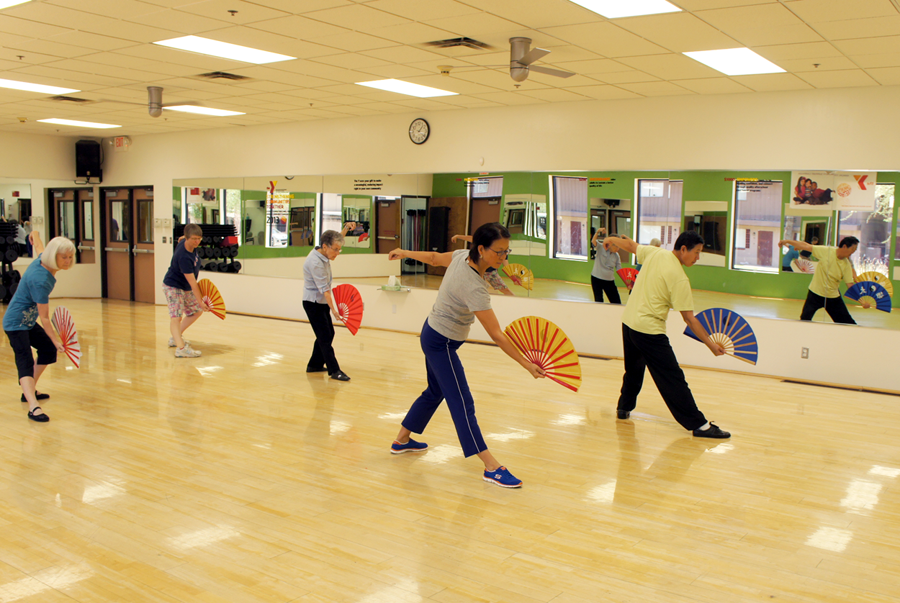 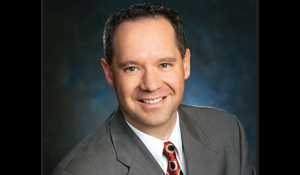