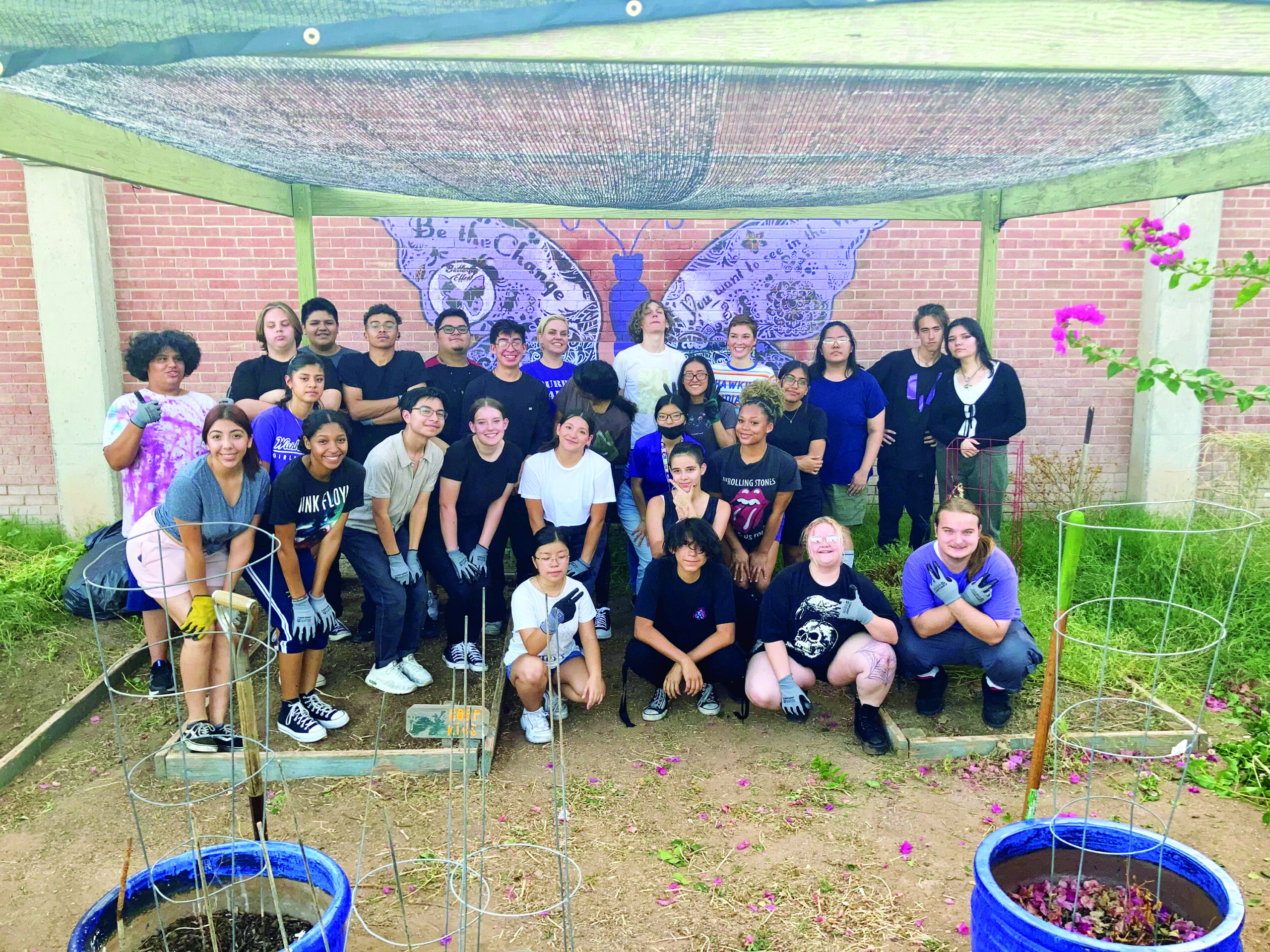 Anyone who has ever grown a plant from seed knows the feeling — the breathless anticipation and then the utter joy when that first sprout breaks the surface, and the satisfying sense of accomplishment that follows. It can be downright addicting.

Since the pandemic there has been a boom in backyard gardening. While some people suddenly found themselves with a lot of time on their hands and wanted to pick up a new hobby, others worried about access to food and wanted to learn to be more self-sufficient. But for many, gardening became a way of connecting with life amidst a time of disconnectedness. Gardens became therapeutic spaces when they were sorely needed.

For Jessica Carroll, who teaches art and yearbook at Washington High School (WHS), it is that excitement and connectedness that drew her into gardening last summer.

“It’s hard to explain,” Carrol said, “but when I started trying to garden…there’s hardships, of course, but when you do have things just grow from absolutely nothing, a tiny seed, it’s the most phenomenal thing. And I just absolutely love it.”

Now, the teacher is hoping to share that love and excitement with her students by reinvigorating the school’s Garden Club.

The Washington High School Garden Club was founded around 2009 with Joe Hummel, a special education teacher at the school. He created the garden to offer outside-of-the-classroom opportunities to his students. It gained momentum from there and became a club across campus but lost its steam a couple years ago. Then, after a brutal summer this year, the garden was in disarray, which is where Carroll comes into the picture.

This school year marks Carroll’s ninth as WHS, and her 16th as an educator, and taking on the Garden Club was a way to get students engaged outside of the classroom; a place where they can foster different relationships and connect through common interests.

The club held its first planning meeting Aug. 30, and more than three dozen students showed up. Then, that same week, the difficult job of clearing out the space began. After a couple of hours’ hard work, the space was ready to be brought back to life.

“We had so many students join us in renewing our garden,” said Garden Club member Christina Ta. “I made many new friends who are very dedicated and hardworking. I hope our club can bring not only our school but our community together.”

“I always love opening them up to those kinds of things,” Carroll said, adding that while she is excited to facilitate the club, she is still something of a gardening neophyte.

So, she turned to a popular Phoenix backyard gardening group on Facebook to source their expertise — “There’s an infinite amount of wisdom when it comes to this kind of stuff!” — and the response was immediate and overwhelmingly positive.

One of the individuals who responded to her social media post was Zach Brooks, owner of Arizona Worm Farm. The sustainable family-owned farm in South Phoenix enlists the power of red wiggler worms, black soldier flies and hot compost piles to turn Valley waste into natural gardening products.

“We will be donating compost and worm castings, which we produce here on our farm,” said Brooks.

The donated compost is the farm’s custom mix, which is made with material diverted from the city landfills and comprised of ground landscape waste, fruit and vegetable waste and aged horse manure, “and winner of several ‘Best of Phoenix’ contests!” Brooks added.

“We will be doing two separate training classes for the students, one in basic gardening and one in composting.  And, we will be installing worm habitats in the gardens, once they are set up.

“They should leave this year capable of growing their own food, reducing and composting their waste, and equipped for healthier eating.”

Other than worms, the team at Arizona Worm Farm (www.arizonawormfarm.com) says that educating fellow Southwest gardeners is one of their favorite things to do, and Brooks said that they provide education support similar as that at WHS for roughly 40 schools and community gardens each year.

Beyond the club’s short-term goals of giving the garden a fresh start and preparing for the fall planting, they will engage with other clubs on campus and look for educational opportunities such as water collection and other sustainable practices.

Long-term, the group would like to plant a micro-orchard and potentially grow the garden beyond its current space, branching out into more of the campus. Cultivating future club members will also allow for peer-to-peer education and help the garden become self-sustaining.

“There’s so much potential there,” Carroll said.

The hope is that the Garden Club at WHS will grow more than just food. They want to nurture a sense of community — both on campus and beyond. Whether that is selling their wares at local farmers markets or sharing the bounty with food pantries, the sky is the limit.

In the meantime, the positive impacts are already being felt by the club members.

“I have realized that you can find your true potential trying new things or things you’re already interested in,” said student Jocellyn Duran Soriano. “It’s also a way you can challenge yourself and learn new things.”

Of her own gardening journey, Carroll said, “I think I have gained a lifetime skill. I will just never not be able to be interested in this. Now that I’ve started it, I don’t know if I could stop! It’s been great for my mentality…just having something that’s my own. It can make you feel very self-sufficient. So, if they gain any of that for themselves, that would be wonderful.”

Members of the community who would like to support the students’ efforts can check out their Amazon Wish List at www.amazon.com/hz/ wishlist/ls/2OGJFKY26QQ9I or connect with Carroll at jessica.carroll@guhsdaz.org. 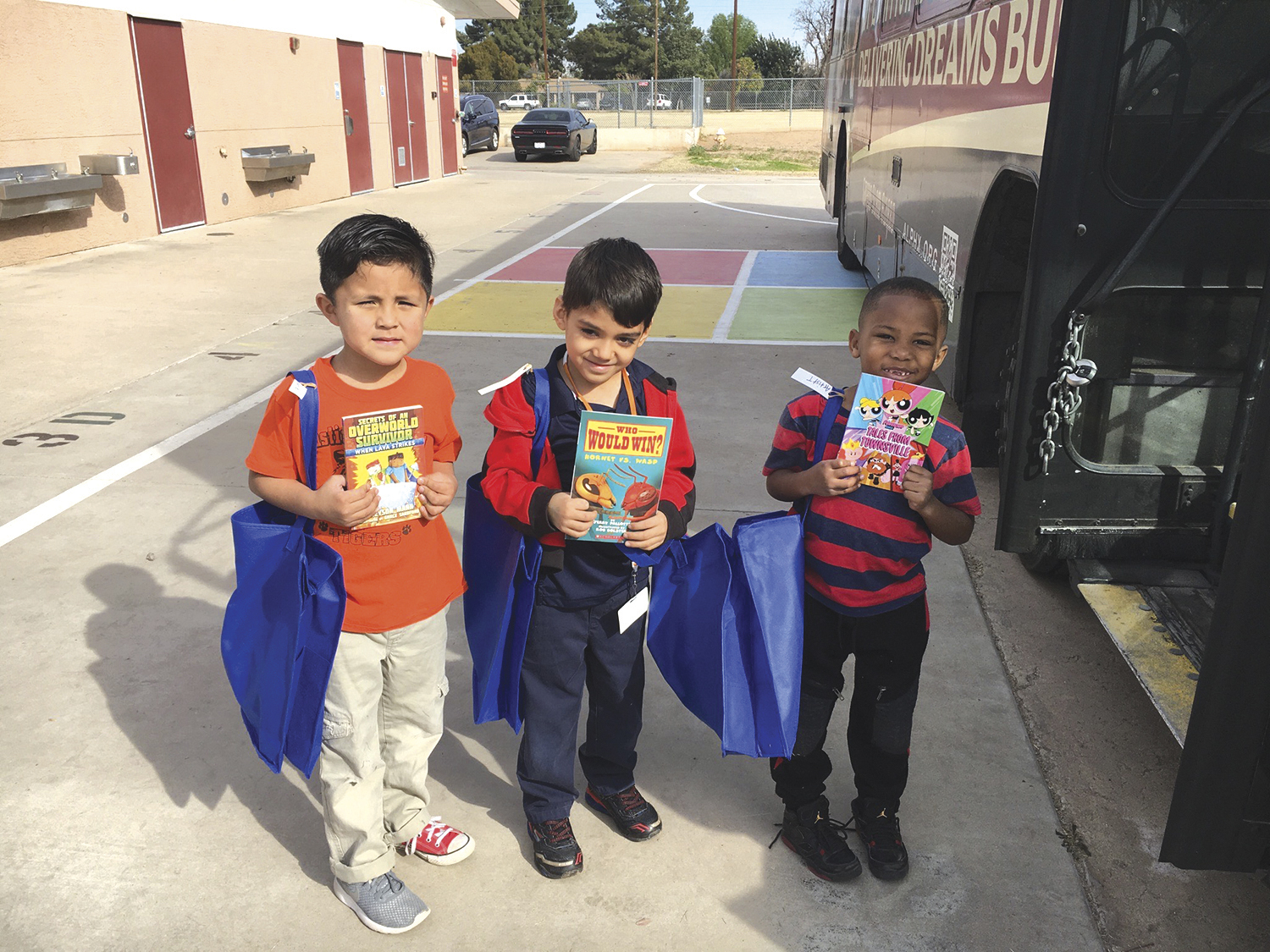 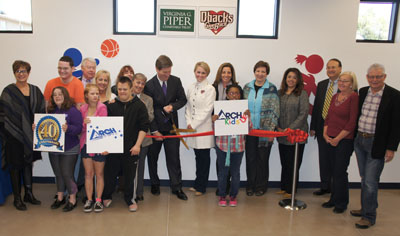 Kids have a new space at ARCH 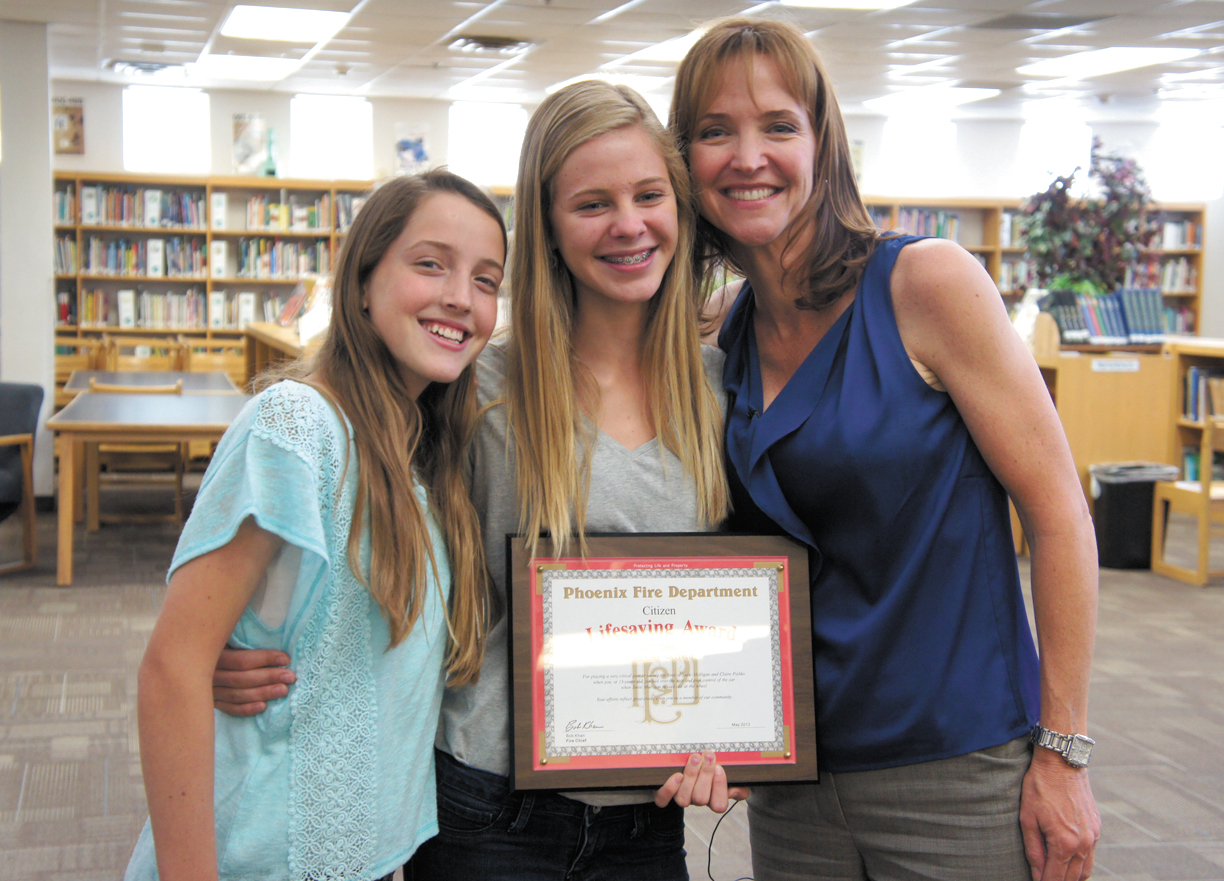 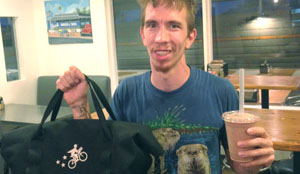