By Teri Carnicelli
Three years ago, after the northwest light rail extension opened along 19th Avenue from Montebello to Dunlap Avenue, a group of community stakeholders got together to promote an area that had been negatively impacted by the construction—and was now feeling the impact of more people traveling through their community. 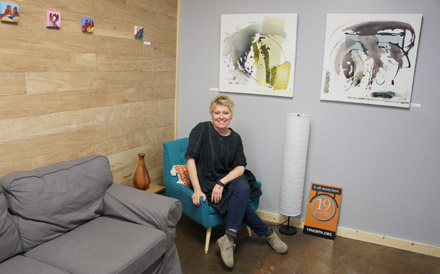