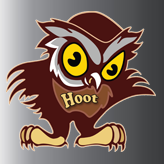 The Madison Traditional Academy Owls varsity boys basketball team on Feb. 5 defeated the Catalina Ventura Tigers 59 to 57 to win the 4A Boys Basketball Valley Athletic Conference Championship. The Owls raced out to a 35 to 25 halftime lead over the Tigers and maintained a double-digit lead until the fourth quarter.

In the fourth quarter, the Tigers staged a ferocious comeback but came up short when their last second 3-pointer missed its mark.

The Owls finished the year with 12 wins and one loss in Valley Athletic Conference play. Eight of the 11 players on the Owls grew up playing basketball in the neighborhood RAMMS basketball organization. 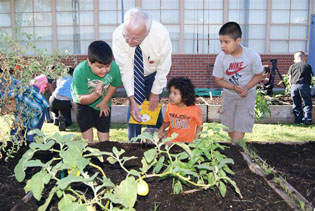 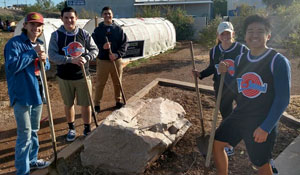 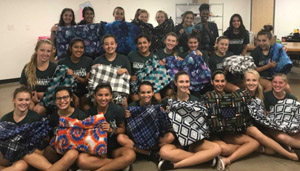