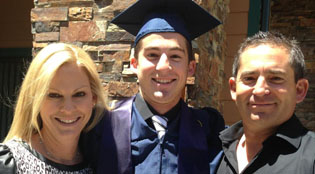 It has been nearly 23 years since Jake Mastro, son of restaurateur Mike Mastro and his wife, Brenda, had to be airlifted to Phoenix Children’s Hospital. Mastro recalls those frantic and terrifying moments when doctors and nurses began administering care to his son Jake, who had just been born hours before.

“My wife had just given birth to Jake. She was terribly sick, and then Jake had contracted strep and needed to be airlifted to Phoenix Children’s Hospital,” Maestro explains. “He was there for five days and they saved his life. Now, 23 years later, we are happy to be in a position to give back. We will forever be grateful for what they did for Jake at Phoenix Children’s Hospital.”

Mastro, who owns Steak 44 and Dominick’s Steakhouse alongside partners Scott Troilo, brother Jeffrey Mastro and father Dennis Mastro, last month presented a check for $13,545.32 to Phoenix Children’s Hospital. Also there for the special ceremony were Jake and Brenda.

That money was raised during a series of private VIP parties held at Steak 44, 5101 N. 44th St., during the opening week. Steak 44 donated 100 percent of the proceeds received from drinks purchased during these opening nights. Two of the evenings, Steak 44 did trial runs with complimentary meals. These evenings they asked guests to donate to PCH in lieu of a dinner bill. Steak 44 raised an additional $7,000 from donations by customers during a raffle held at the event. 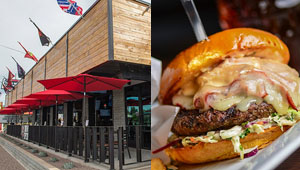 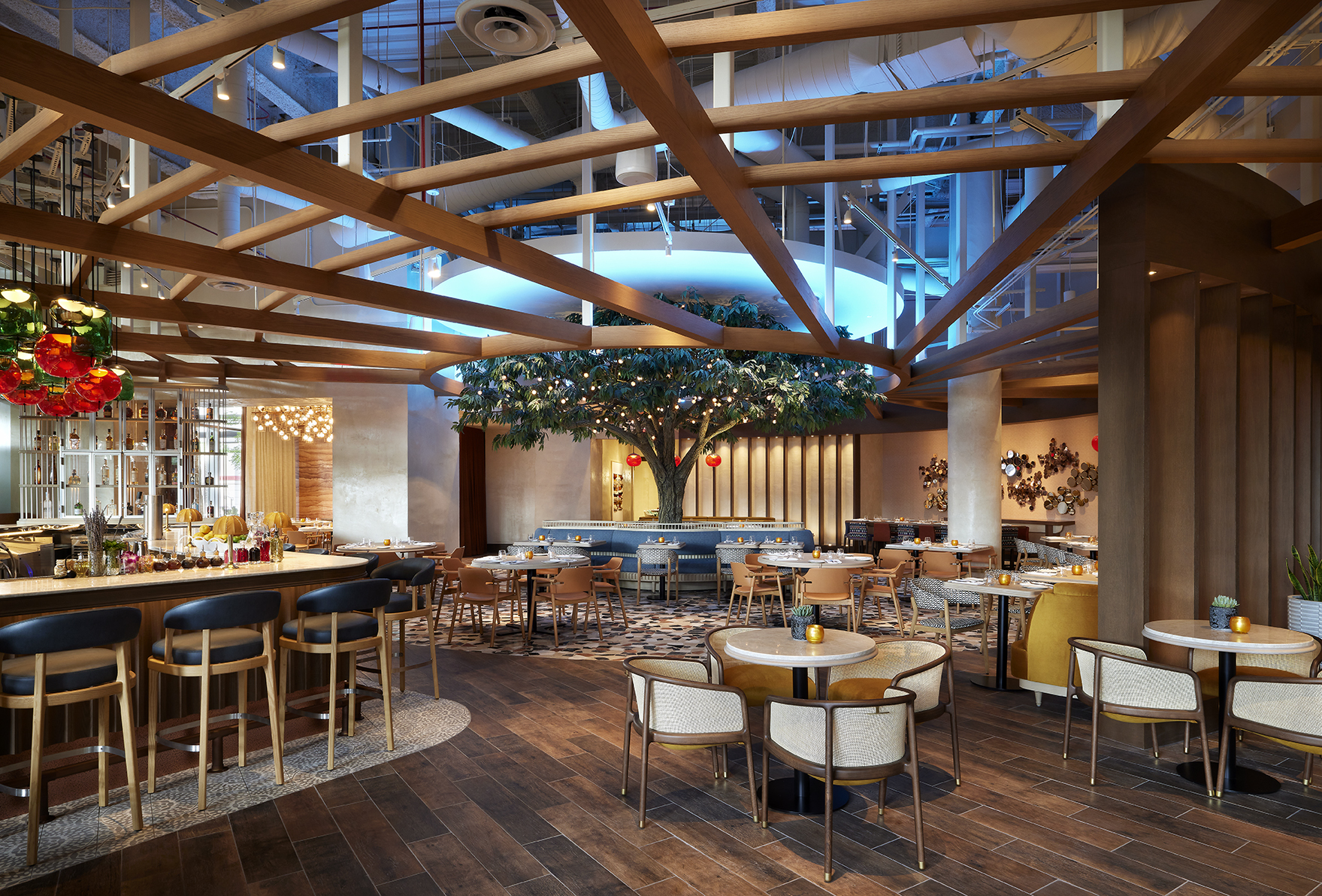 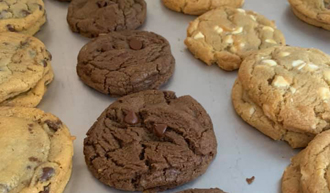 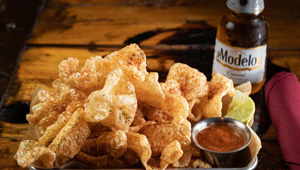