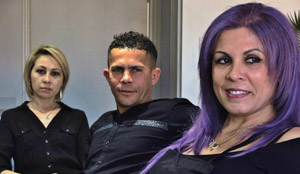 Yoanni Garcia came to the United States from Cuba to marry her fiancé, Larry Heimer, in 2009. She spoke no English when she arrived and knew nothing about U.S. culture. She wanted a better life for herself and her then 6-year-old daughter, and was willing to risk everything to come here.

When she arrived, she started learning English and once she grasped the language she worked on getting her citizenship. She passed the test with flying colors and her daughter, Alianna, became a citizen as well.

After getting her hair stylist license and working for other salons, Garcia decided to open her own salon, and in late March, she introduced Yoanni’s Beauty and Barber Salon to the Central Phoenix community.

The salon is located at 8330 N. 7th St. Garcia says she chose the location because it is central to so many things—Sunnyslope and North Mountain, close to midtown, and with attractive retail and dining nearby.

The salon itself has been newly remodeled, with all new equipment inside. Services provided are affordable haircuts for the whole family. In addition, the salon offers color and highlights, hair extensions, hair removal waxing, and facials. The salon isn’t just for women; Yoanni’s offers old-fashioned hot towel shaving for men. 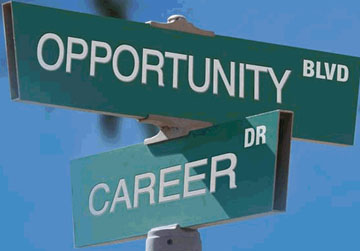 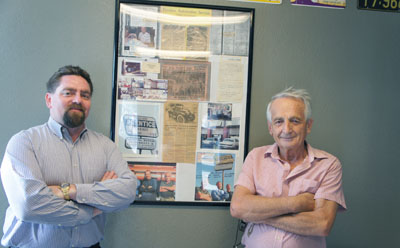 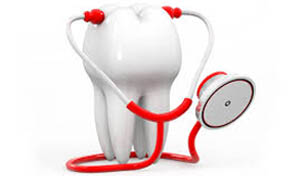 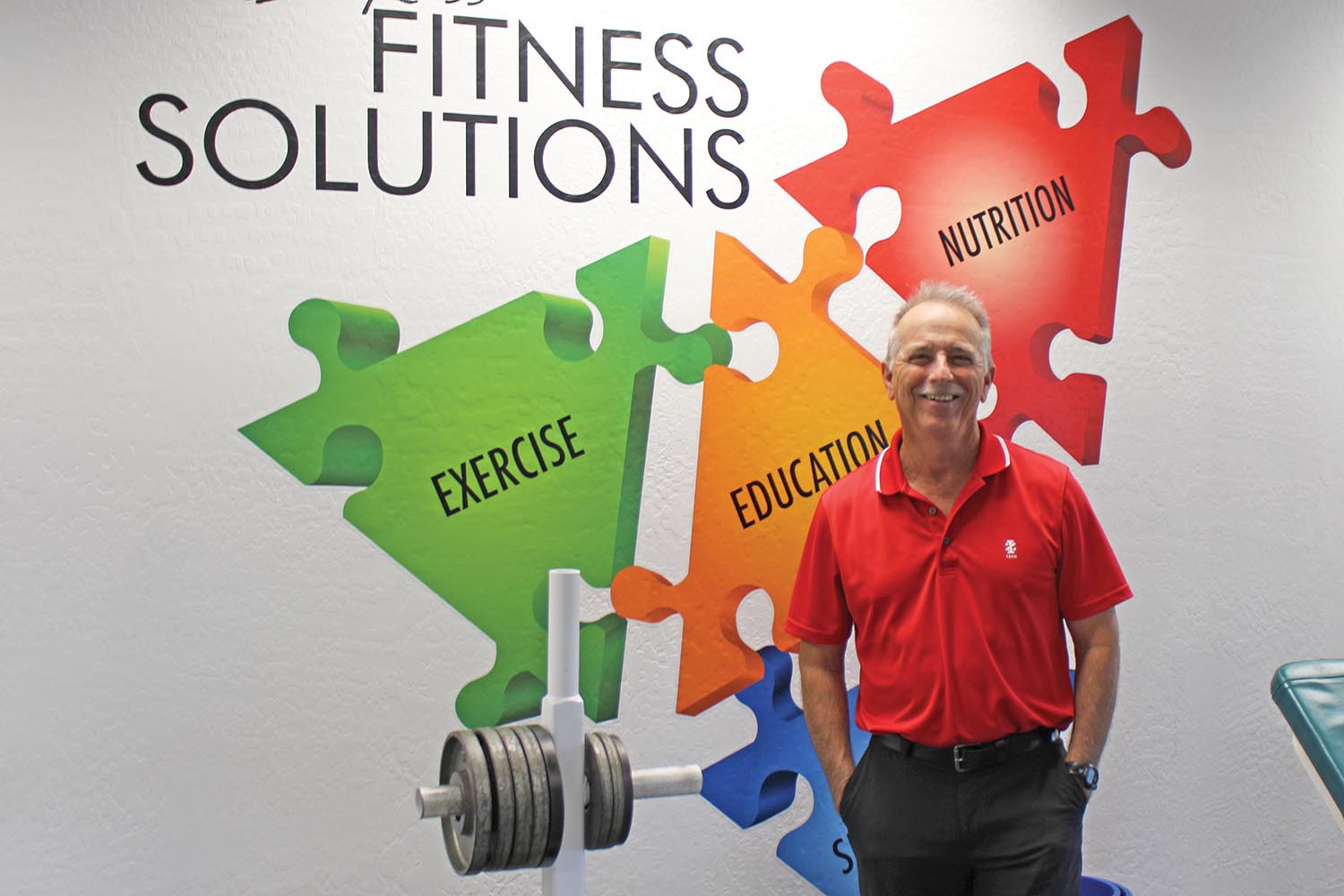