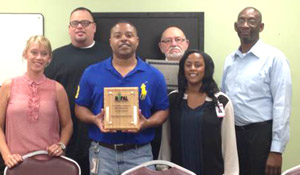 Scott Williams, recreation programmer with the city of Phoenix, on March 28 accepted an award for “Outstanding Contributions” from NOPAL. The group of community leaders that come together to form NOPAL (North Phoenix Prevention Alliance Coalition) work in the north Phoenix area to keep alcohol and recreational drugs out of the hands of youth. This group has been a partner with the Sunnyslope Community Center since its inception in 2009.

Williams was recreation programmer at the Sunnyslope Community Center for seven years until his recent promotion to Coordinator II and transfer to Encanto Park, where he will be coordinating the city of Phoenix Softball Program. His sites now include Papago Park, Desert West and the Rose Mofford Sports Complex, overseeing a total of 30 softball leagues. 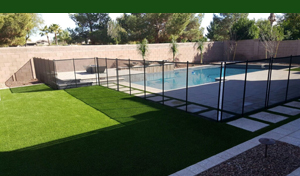 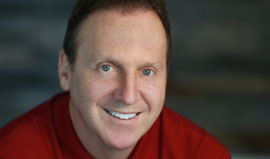 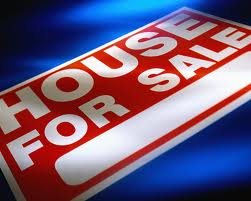 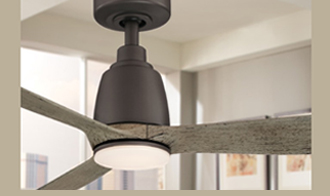 Hinkley’s Lighting to offer big sales ahead of move