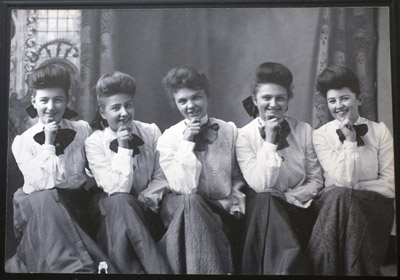 The Heard Museum celebrates the life and legacy of Fred Harvey with a new exhibit opening this month. “Over the Edge: Fred Harvey At The Grand Canyon And In The Great Southwest” opens Saturday, April 9 at the Heard Museum, 2301 N. Central Ave.

Harvey and his company are best known for their distinctive Harvey Girls and for being the first national hotel and restaurant enterprise. The exhibit tells the rest of the story: How the less-visible part of the Harvey enterprise, working with the Santa Fe Railway, came to leave a lasting imprint on today’s Southwest.

There will be a panel discussion, “Mysteries of Fred Harvey,” at 1:30 p.m. on April 9, which is included with regular museum admission. Learn details of the life and accomplishments of Harvey from a panel that includes Stephen Fried, author; Meredith Davidson, author and curator of 19th- and 20th-Century Southwest Collections, New Mexico History Museum; and the Heard’s Kathy Howard and Diana Pardue, who co-authored a new book with the same name as the exhibit.

Come back to the museum on Sunday, April 17 for a free film screening, “The Harvey Girls: Opportunity Bound,” at 1:30 p.m. in the Steele Auditorium. No museum admission is required.

The film explores the young women who contributed to the Harvey Company history by serving as waitresses in the restaurants along the transcontinental railroad from the 1880s until the 1960s. In all, more than 100,000 brave young women, the “Harvey Girls,” made the decision to leave home and travel west to work as waitresses along the transcontinental railroad, opening the doors of both the West and the workplace to women.

This film and oral history project reveal how the much-loved Harvey Girls opened up the doors of the American West to women and changed history. Run time is approximately 57 minutes. 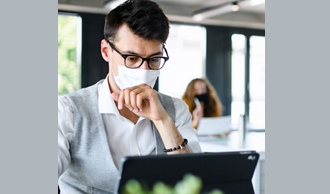 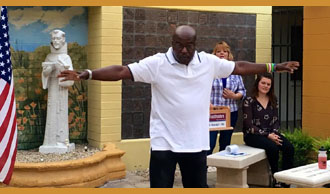 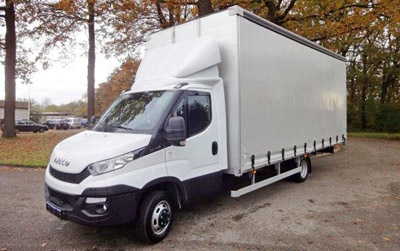