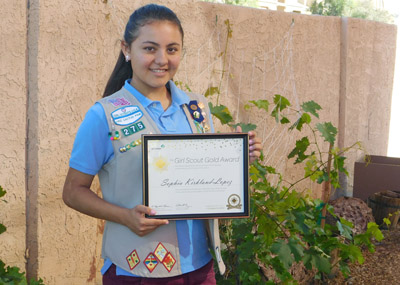 North Central youth Sophia Kirkland-Lopez recently was honored for a project she initiated to turn a dilapidated wall at her church into a raised garden, which could be used to teach children about vegetation and sustainability (submitted photo).

North Central resident Sophia Kirkland-Lopez, a sophomore at Phoenix Country Day School, is already an international traveler, having spent some time this spring on a school trip to Cuba no less, and already scheduled to spend her junior year as an exchange student in Italy.

But it is not her globetrotting ways that she is best known for. In fact, it is her accomplishments here at home that have garnered her some prestigious attention.

Sophia has always had a desire to become more active in her community. She noticed there was a dilapidated wall at her church, St. Joan of Arc, in need of repair. She recognized the opportunity to turn the wall into much more. Her goal was to increase knowledge of gardening and sustainability by transforming the wall into a raised garden, which could be used to teach children about vegetation and sustainability.

Sophia worked with the leaders at the church and gardening experts to research, plan, organize volunteers, and build the garden, as part of her “Operation Wallflower.” Thanks to Sophia, the children at St. Joan of Arc have a beautiful garden where then can learn and play. For her efforts, Sophia, a Girl Scout for seven years, earned her Girl Scout Gold Award, the highest honor in Girl Scouting. 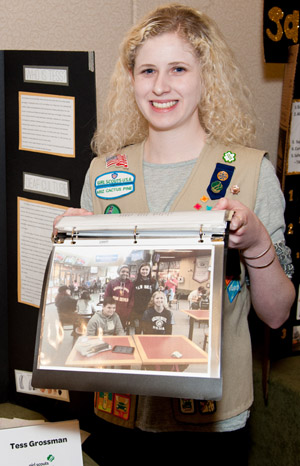 North Central teen Tess Grossman, who founded a support organization for the deaf and hard-of-hearing called Hear & Now, was honored in March with a Girl Scouts Gold Award (submitted photo).

Also receiving the Gold Award in March was fellow Girl Scout and North Central resident Tess Grossman. She was born profoundly deaf in both ears and was later fitted with cochlear implants and taught to communicate orally.

Tess established and founded a support organization for the deaf and hard-of-hearing called Hear & Now. She focuses on educating children and parents about deaf culture, the struggles of being disabled, services offered by speech experts, and creating an environment for deaf/hard-of-hearing people. She has found that having a hearing loss also empowers you; there is nothing you can’t do as long as you are persistent, confident, and accept yourself for who you are.

Tess also gives auditorium-based college lectures for schools such as Colorado State University, A.T. Still University and Gallaudet. Tess hopes to study English literature in the U.K. in pursuit of becoming a goodwill ambassador for the AG Bell Association for the deaf and hard-of-hearing.

The Gold Award requires a girl to initiate meaningful, sustainable change locally, nationally, or globally through a unique “Take Action” project of her own creation. The young women who earn this award leave a lasting impact in their communities. 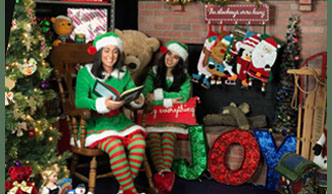 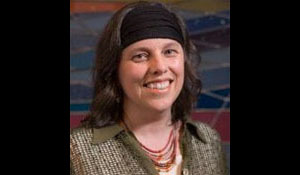 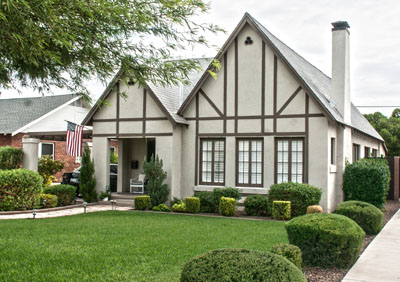 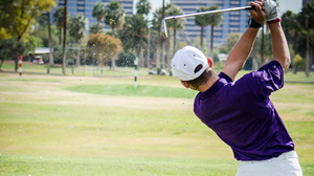