What to know for Flag Day 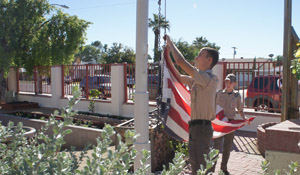 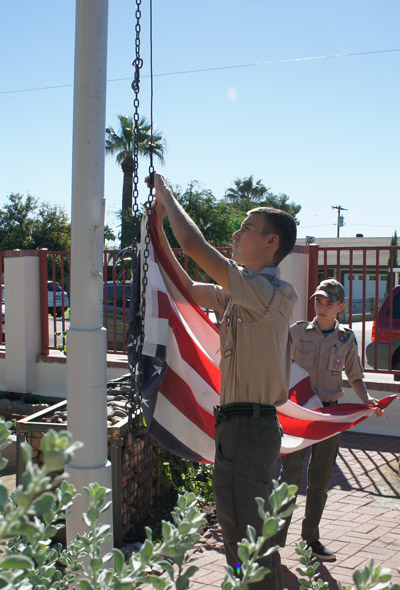 Brothers Jack Moody, left, and Will Moody, both Eagle Scouts with Boy Scouts Troop 6, raise the American flag during the dedication ceremony for the Blanche Duggan Memorial Garden at Loma Linda Elementary (photo by Teri Carnicelli).

This year marks the 100th anniversary of when President Woodrow Wilson issued a proclamation calling for a nationwide observance of Flag Day. But it wasn’t until 33 years later—in 1949—that President Truman signed an Act of Congress designating the 14th day of June every year as National Flag Day.

June 14 was selected in part because of its significance to one determined teacher from Stony Hill School in Waubeka, Wis. According to the National Flag Day Foundation, Bernard J. Cigrand, who was just 19 years old in 1885, placed a 10-inch, 38-star flag in a bottle on his teacher’s desk and assigned essays on the flag and its significance to his students. He did this on June 14 to commemorate Congress’s adoption of the Stars and Stripes as the flag of the United States on June 14, 1777.

This one class assignment was the beginning of Cigrand’s long years of fervent and devoted effort to bring about national recognition and observance of Flag Day. He was 50 years old when President Wilson issued his proclamation.

Cigrand didn’t stop there. He also wrote “The Story of the American Flag,” and perhaps most relevant still today, he wrote a widely distributed pamphlet on “Laws and Customs Regulating the use of the Flag of the United States.”

Some people who can offer advice and help on raising, displaying and even disposing of American flags, are your local Boy Scouts.

“The American flag represents the American people, the American dream, and the American way; it should always be respected,” says William Greene, 11, a Tenderfoot with Boy Scout Troop 329. “It should never touch the ground, and no additions or changes should be made to its design. It should be displayed higher than any other flag, and never flown when in tatters or at night without illumination.  When it must be retired, Troop 329 will take and properly dispose of it.”

The troop was formed in 1959 at the newly opened Madison Meadows School, where it still meets to this day. To contact Troop 329 for additional advice or American flag disposal assistance, e-mail Asstistant Scout Master Roger Ottaway at RLOOttaway@aol.com.

In the Arcadia area, the Boy Scouts of Troop 6 regularly engage in a variety of flag-related activities, including providing Color Guard services to government or civic group meetings, parades, and other gatherings.

“However, our most special flag-related activity is our annual tradition of collecting and properly retiring hundreds of old flags during a solemn and very special ceremony in recognition of Veterans Day each year,” says Scoutmaster John Moody. “The Boy Scouts of Troop 6 also would happily assist older residents to put a flag holder and flag on their home or help in any other way we can to help others in our community better display and recognize our nation’s flag and the important ideals for which it stands.” 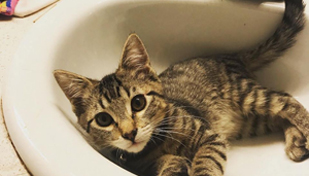 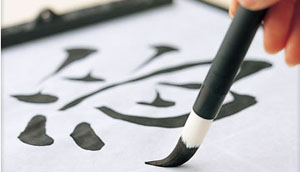 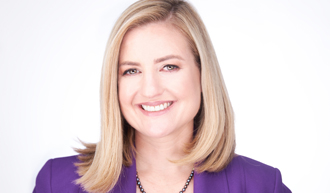