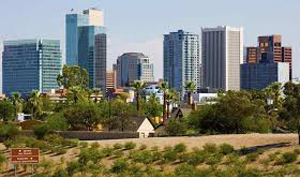 Some neighbors are worried a proposed apartment complex the city of Phoenix Planning Commission favors will create more congestion and parking concerns in a busy area while not meeting their desire for more retail businesses nearby.

The Phoenix Planning Commission at its Oct. 3 meeting voted to approve recommendation of a rezoning at the northwest corner of Central Avenue and Indian School Road to allow a multi-family residential use on 10.39 acres. Toll Brothers wants the property rezoned from General Commercial District, Interim Transit-Oriented Zoning Overlay District One to Walkable Urban Code, Transect 5:5 District, Transit Uptown Character Area. The Phoenix City Council will consider the request Nov. 6.

Stephen Earl, the attorney representing Toll Brothers, said many changes to the design plan for the proposed, luxury apartments had been made to appease the Encanto Village Planning Committee, which first heard the rezoning request a few months ago.

Two residents at the Oct. 3 meeting publicly told the Planning Commission they feared such an apartment structure would generate much more traffic in their neighborhood and create safety issues, as well as exacerbate the issue of people parking on their streets. Some other residents wrote letters expressing concerns about the proposed apartments while many people signed “statements of support” and some wrote individual letters saying they like the idea of the apartments.

John Cavanagh, who lives on North 2nd Drive, said many condominiums and apartments have been built in the neighborhood over the last four years and he would rather see a grocery store or business built at that corner.

“I’m in opposition to this,” Cavanagh said. “I like growth, I like change. In those four years, we’ve had zero gas stations, no banks, no hair salons. There has to be a balance between the services and property there.”

He said he was concerned about people from the apartment complex exiting onto 3rd Avenue and then driving through his neighborhood. Cavanagh said often people who are visiting residents of The Station on Central Apartments on North Central Avenue park on the streets near his home, leaving fewer spots for him and his wife, Margaret Mulford, to park their vehicles.

Mulford said that days after the Planning Commission meeting, Toll Brothers officials met with her and Cavanagh to talk about their concerns.

“They just made us feel much more at ease as they’re considering more those things,” Mulford said. “They took notes. They listened to our suggestions.”

“The neighborhood is not designed for such traffic,” Jenkins said. “Indian School and Central Avenue are already bumper-to-bumper with motor vehicles. We have families with their kids riding on their bikes.”

“They have gone from a really, really boring project to something that’s really exciting, interesting,” Dietrich said.

Tamiko Garmen, president of the Carnation Association of Neighbors board, sent an email to city officials that said she was concerned about safety and sufficient parking if the apartments were to be built.

“Our neighborhood is growing, being revitalized, homes are being renovated, and has seen a surge of young families with very young children move in, I myself have a three year old so I worry about safety,” she wrote.

A stipulation in the rezoning agreement says the driveway on 3rd Avenue will be limited to right turns into the complex and only left-turns out of it.

Earl said the developer made many architectural changes to the proposed apartments to address the Encanto Village Planning Committee’s concerns.

Toll Brothers proposed six more stipulations for the property that required general conformance to the site plan and elevations, as well as mid-century modern decorative components along Central Avenue and Indian School Road, non-residential uses at the intersection and other upgrades. The Encanto Village Planning Committee in September recommended in an 8-4 vote that the rezoning be approved. Earl showed a map of many retail businesses in the area at the Planning Commission meeting.

“I think that this corner is definitely the transition from Uptown to Midtown and it’s a very important corner for the city of Phoenix,” Johnson said after the meeting. “After they spent time with the neighborhood; they really stepped up their game in terms of the presence that they were trying to bring to this corner.”

He said the apartment complex’s close proximity to a light rail stop will encourage people to use public transportation and drive their cars less often. 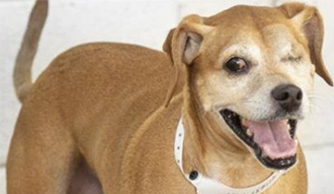 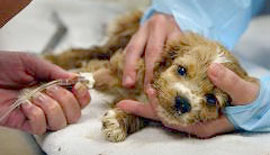 Parvo puppy clinic could save lives 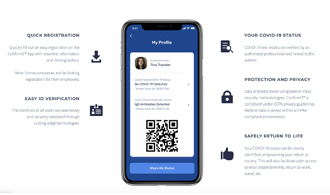 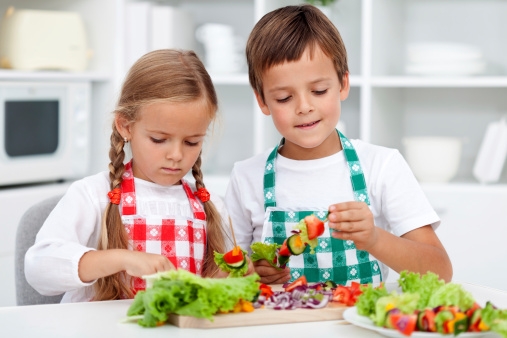 Kids get cookin’ for their folks