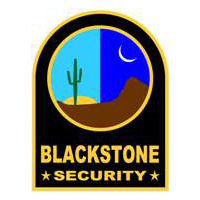 Blackstone was notified that its position of 3,554 of the 5,000 made it a part of a “very exclusive” club. “Blackstone now shares a pedigree with Intuit, Zappos, Under Armour, Microsoft, Jamba Juice and dozens of other recent notable alumni,” Inc. Editor in Chief Eric Schurenberg said in a letter to Blackstone President & CEO Dan Swindall. “You are in some pretty impressive company—which is exactly where you belong.”

Blackstone is headquartered in Phoenix at 6232 N. 7th St., Suite 107. It has permanent district offices in Tucson, Albuquerque, and El Paso.

The recognition comes in a year when Blackstone is celebrating its 20th anniversary and just one year removed from the company becoming the first and only security company to win the Arizona Better Business Bureau’s coveted 2012 Business Ethics Award. Blackstone delivered an encore that same year when it became the first private security company to reach semifinalist status for the prestigious Spirit of Enterprise Award given by the Spirit of Enterprise Center in Arizona State University’s W.P. Carey School of Business. Blackstone is also a semifinalist in this year’s SOE competition.

Swindall said the awards and recognitions were made all the more special because they came from outside the security community from organizations that recognize and reward excellence in business ethics and entrepreneurial skill. 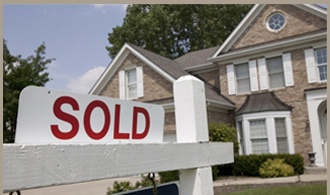 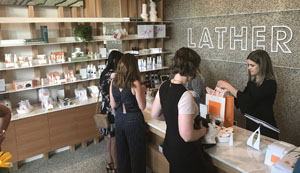 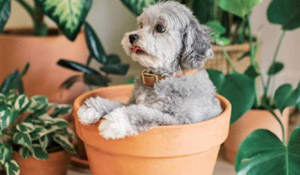 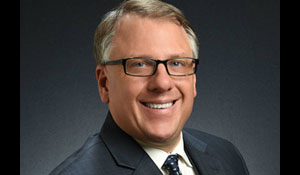