Ride your bike to eatery, get a discount 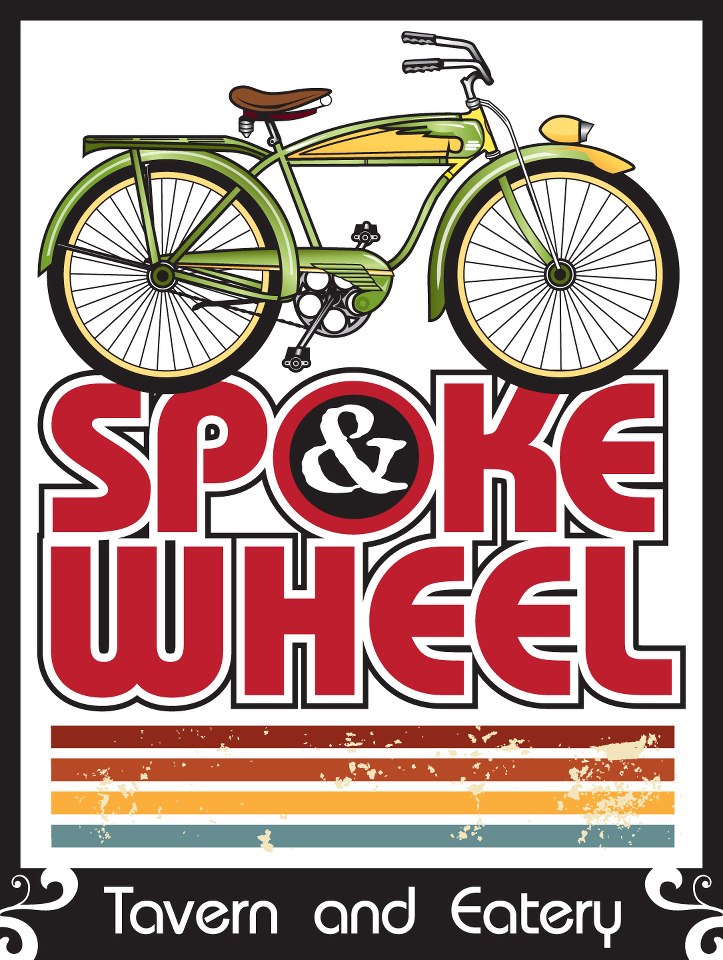 A new bicycle concept tavern, Spoke & Wheel opened its doors last month in the space formerly housing Dillon’s on Top of Central. And Central Bar and Grille. And The Calico Cow. And Gregory’s. And the list goes on.

But new owners Heinrich Stasiuk and Chef Mercer Mohr believe they have the right formula to see this Central Avenue restaurant space finally find long-lasting success. And they know something about success, as the business partners of Wild Thyme Restaurant Group, which also owns the nearby Timo wine bar, as well as Brick pizza at the Arizona Center and Ken’s Creekside in Sedona.

The building located at the north end of the Murphy Bridle Path at 8525 N. Central Ave. is a popular spot—for those who like to park there and then walk, jog or bike along the adjacent canal path or the bridle path. Combine that with an already limited parking area and the previous restaurants suffered not enough parking to fill the three dining rooms plus outdoor patio.

Stasiuk is combating this issue with a bicycle-friendly concept, from the name to discounts on food and beverages for those who ride their bikes to the eatery. He also commissioned some “artsy” bike racks to keep those diners’ bicycles safe while they enjoy their meal.

Other changes include opening up the walls of the patio for better views of Central Avenue, more seating on the patio and a fire pit. In addition, the plumbing has been upgraded throughout the property.

Stasiuk says that it will be more of a San Francisco-styled tavern with a Southwestern twist to it. There will be many local beers on tap, wines on tap and a fun cocktail list with the focus on house-made syrups.

All beef will be grounded in house, and the bread will be baked there as well. The menu sports organic salads, many small plates and a lot of game-time favorites such as wings, nachos, and more.

There are more than 20 flat-screen televisions to show all major sport events and two private dining rooms will be available for larger groups. 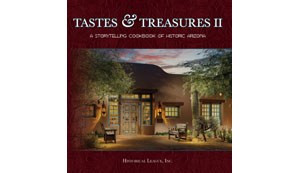 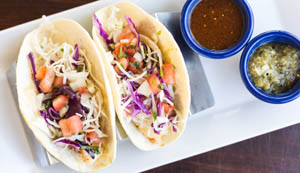 Summer flavors at Macayo’s through July 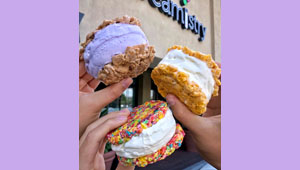