Learn about history of quicksilver mining

Fosdick is the Arizona director of the Old Spanish Trail Association. He is known for his interest and research into the commercial development of mercury mines in the Phoenix mountains. Most of the mining activity occurred along the Highway 51 corridor, from Northern Avenue to Shea Boulevard

At the Rico Mine, near the intersection of 51 and Northern, considerable labor and capital were expended to mine and process cinnabar into mercury. Unfortunately, the mine produced relatively little mercury and cannot be considered a successful business venture. However, historical research has revealed a fascinating story of mining in the early days of Phoenix.

The meeting is free and open to the public and takes place at the Sunnyslope Historical Museum, 737 E. Hatcher Road. For more information call 602-331-3150. 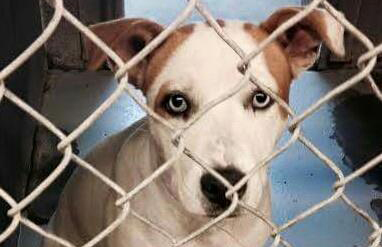 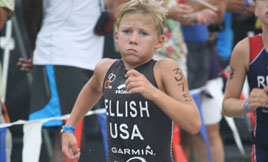 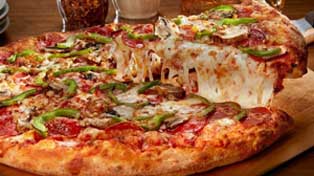