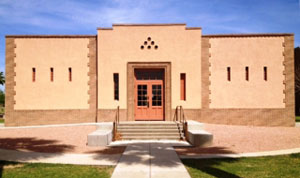 The Heard Museum, along with the partners Native American Connections (NAC) and the Phoenix Indian Center (PIC), will host a reunion for the alumni of Phoenix Indian School on Saturday Oct. 8.

This event will coincide with two major events: the annual Native American Recognition Days (NARD) Parade and planning for the expansion of the Heard Museum’s Boarding School exhibit.

Alumni from Phoenix Indian are invited to march in the NARD/NAC Parade, which starts at 9 a.m. at 3rd and Oak streets and heads north ending in Steele Indian School Park, 300 E. Indian School Road. The reunion, which is an RSVP only event, will kick off inside Memorial Hall at 10 a.m. and move to the Heard Museum, 2301 N. Central Ave., for lunch and an afternoon program for the alumni. Part of the PIS Reunion program will include identifying students in photographs from the school.

Alumni of Phoenix Indian School are invited to bring one guest and must RSVP to PILegacyProject@nativeconnections.org.

This year is the 125th anniversary of the founding of the school. When it was created in 1891 it was called The Phoenix Indian Industrial School. Many generations of Indian families attended Phoenix Indian in its 99-year history. The school closed in 1990 and much of the land became Steele Indian School Park. Only three buildings remain from the old school and the city of Phoenix has renovated one, Memorial Hall.

The partners NAC and PIC are overseeing the restoration of the former music building and construction is underway. The building will become a Native American Cultural and Business Center. It’s set to open in the spring of 2017. 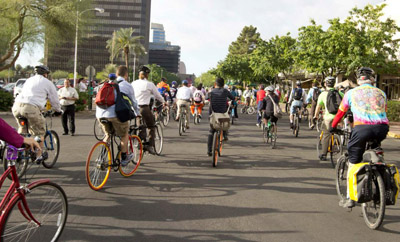 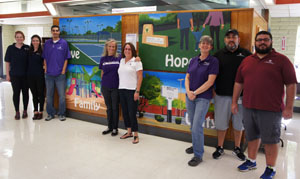 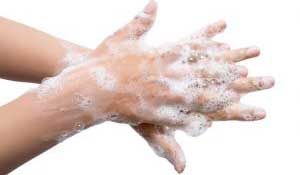