Phoenix residents who want to be more active in reducing crime in their neighborhoods have an opportunity this month to join the Phoenix Neighborhood Patrol (PNP) program.

The Phoenix Neighborhood Patrol Program began in 1994 as Block Watchers on Patrol and was associated with the Block Watch McGruff logo. The name and logo changed in 1999.

Phoenix Neighborhood Patrol participants are citizens, not police officers or police department volunteers. They have no powers of arrest beyond that of any private citizen. They are trained for observation purposes only and participate for benefit of their community or neighborhood.

In 2014, members logged over 27,000 miles and volunteered more than 44,000 hours of their time to their neighborhood. “That is over $639,000 in value to the community,” said Officer Deborah Iodice of the Phoenix Police Department’s Block Watch Program. “Providing these patrols often gives people a stronger sense of ownership in their neighborhood, as well as drawing neighbors together in a common cause.”

To join the Phoenix Neighborhood Patrol, you must be at least 18 years old and a resident of Phoenix. You also must complete four hours of training in the areas of patrol procedures, observation skills, the 9-1-1 system, reporting techniques, confrontation avoidance, safety practices and Block Watch grants.

Citizens who complete the training will be provided program identification cards, authorized to use identifying automobile door placards and cellular telephone equipment to conduct crime prevention activities in their neighborhood and to record and report suspicious activity. 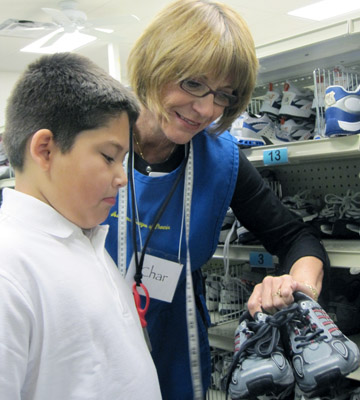 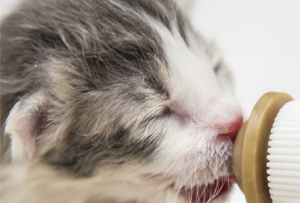 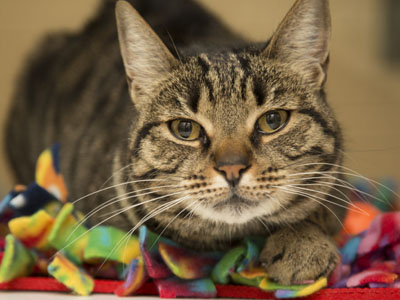 Pet of the Month: Let this Sunshine brighten your home 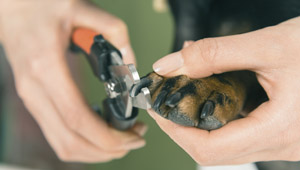