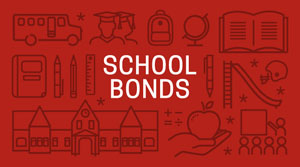 The Washington Elementary School District (WESD) is one of 11 districts in Maricopa County going out for a bond on Nov. 8, hoping to raise $98 million to fund building improvements and technology and security upgrades.

Also in North Central Phoenix, the Madison Elementary School District is seeking to extend an override in place since 2009 that will continue to fund technology and curriculum needs.

According to WESD officials, the structure of the Nov. 8 bond plan is to avoid an increase in taxes. The district will only issue bonds when needed, according to the project schedule.

Among the larger projects planned are upgrading parking lots and walkways, new roofs, new HVAC systems, and replacing aging portable buildings and rebuilding one elementary school entirely. Buses that are beyond their useful life also will be replaced.

Since the 2008-09 school year, state capital funding has been drastically reduced or eliminated. The state has entirely eliminated building renewal funds (for building renovations and preventive maintenance) and the state’s most recent budget funds less than 15 percent of the statutory allocation for items such as furniture, equipment, technology and buses.

In the WESD, Prop 123 money was used for employee compensation in order to retain and attract employees. Bond money will be used for tangible items, such as buildings, technology and buses.

If you would like more information about the bond, visit http://www.wesdschools.org/Page/894 or contact Cathy Thompson, director of Business Services, at 602-347-2615 or cathy.thompson@wesdschools.org.

On Nov. 3, 2009, Madison residents voted in favor a capital outlay override providing Madison with $4.6 million in capital purchases each year for the next seven years. The measure was approved by 59 percent of the voters. The override provided for preventive maintenance, new technology (laptops, computers, data warehouse, infrastructure, copiers, printers, software and equipment), and curriculum adoptions in science, music, art, and math. That override expires this month.

The new override, according to supporters, actually decreases taxes because it is slightly less of a tax burden than the 2009 override. So while the tax won’t be eliminated, it will be less than what residents living in the district have been paying for the last seven years.

According to supporters, in the last six years the state has reduced capital funding to Madison District by 87 percent—a total of $13.4 million. The override will help bridge the financial gap caused but these cuts while still supporting curriculum needs and technology. For more information, visit http://www.yesonmadison.com. 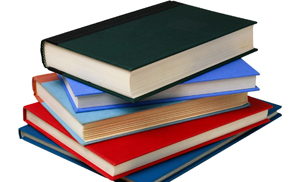 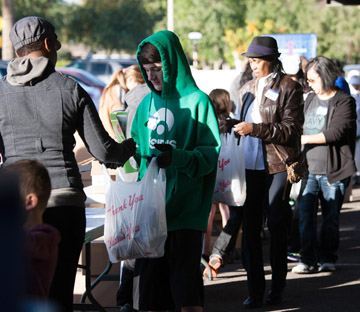 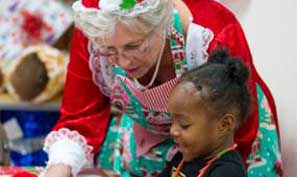 ‘Tis the season to celebrate, give back

Pet of the Month: Playful Daisy also gets along with dogs